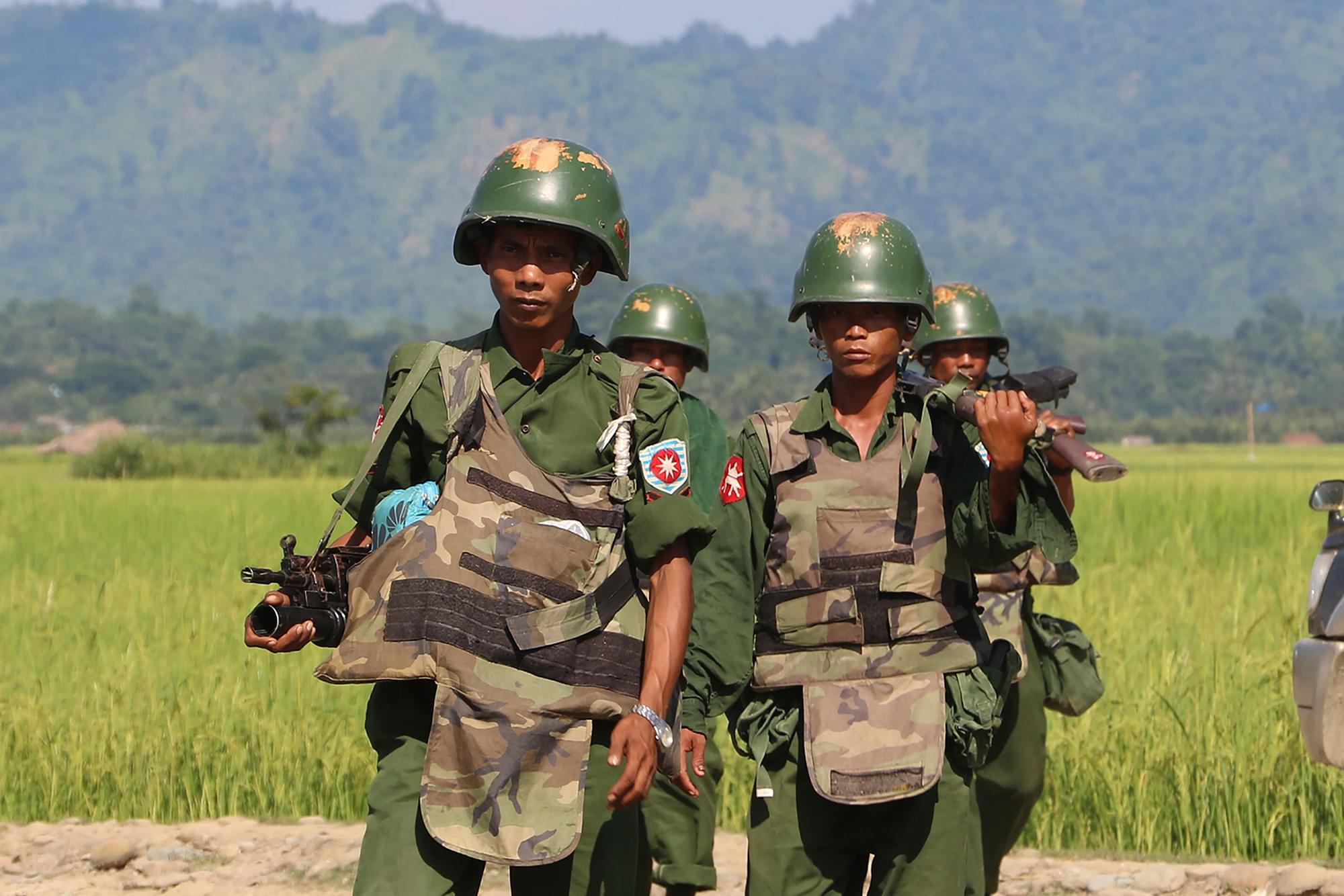 Myanmar Army soldiers during a patrol of border areas. (GettyImages)

The Government of India yesterday (25 April) gave a thumbs up to the new steps being taken by the 10-nation ASEAN grouping to help Myanmar resolve the ongoing political crisis, reports Times of India.

In a meeting held on Saturday (24 April), the grouping appointed a special envoy to work towards achieving some kind of political dialogue. Importantly, Myanmar's military chief Min Aung Hlaing is also said to have given his approval to participate in the ASEAN-led dialogue.

Recognising the initiative, the Union Ministry of External Affairs issued a statement that said that India's diplomatic engagement with Myanmar will be aimed at strengthening these efforts.

The statement also emphasised, "India as a friend of the people of Myanmar, will continue to play a constructive and meaningful role aimed at resolving the current situation in Myanmar. India's support to the democratic process in Myanmar remains steadfast."

It should be noted that the sustained violence in Myanmar has already resulted in the demise of over 700 individuals.