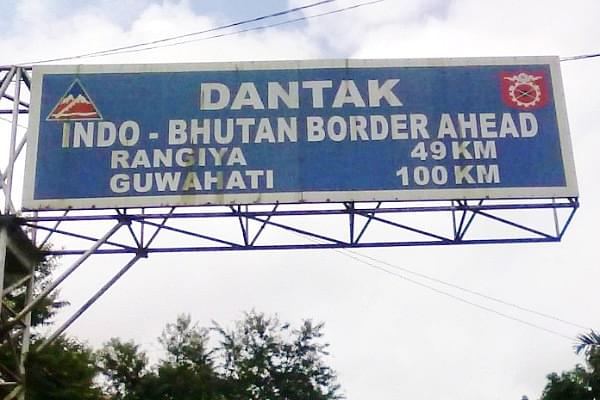 The survey called Lidar or light detection and ranging would involve the use of light in the form of pulsed lasers which would map surface characteristics and also measure ranges of variables from the ground.

Mapping experts would be involved in the process of aerially mapping the border and it is believed that by this survey, the thick uninhabited forests could be penetrated to give an idea of potential terrorist hideouts. With this information relayed to forces at the ground level, it is expected that terrorists especially members of the banned National Democratic Front of Bodoland (Songbijit) who are said to have hideouts in the vicinity of the border could be apprehended.

It is said that the MHA while approving the initial laser mapping of the Bhutan border along Assam plans to map the entire length of the India-Bhutan border extending to approximately 700 km in the near future.