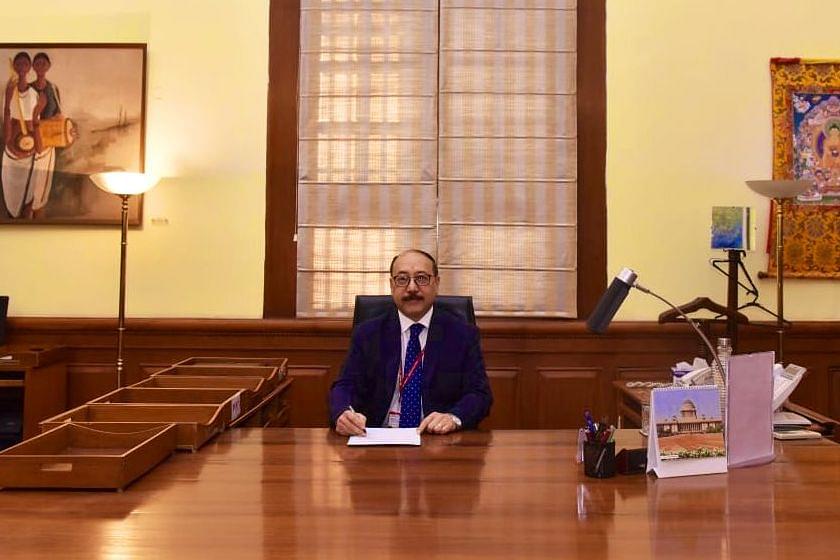 India's top diplomat, Foreign Secretary Harsh Vardhan Shringla has described the relationship between India and China as complex and has said that the two nations cannot have a normal bilateral relationship if there is no peace and tranquillity in the border areas, reports Times of India.

Shringla's assertion gains significance as it comes after China last month said that the border issues should be delinked from the bilateral ties between the two nations. Also, Shringla's remark comes amidst the ongoing disengagement between the armies of the two nations in Eastern Ladakh where the situation had been volatile since April last year.

Shringla also acknowledged disengagement as a step in the right direction and said that the process was likely to be completed in the next two to three days.

On a two-day visit to Moscow to stregnthen the ties between India and Russia, Shringla said, "We cannot have our troops having loss of life, having situation of transgression at the border and still go about a normal relationship."

Meanwhile, the foreign secretary also handed over a letter of invitation from Union Minister for External Affairs Dr S Jaishankar to Russian Foreign Minister Sergey Lavrov to visit India at a mutually convenient date, which was accepted by the latter.