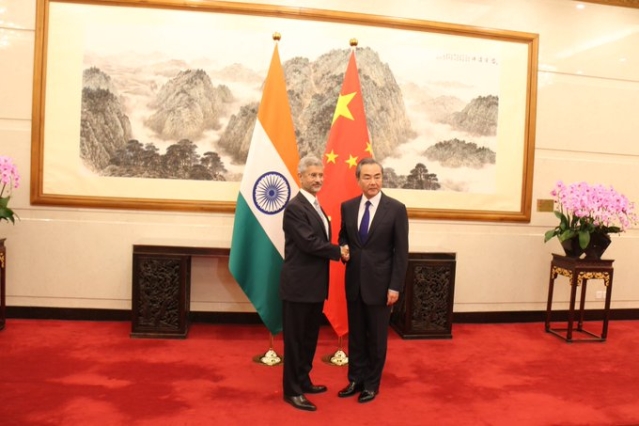 External Affairs Minister (EAM) S Jaishankar has said that the relationship between India and China has become so big that it is no longer a bilateral partnership, but has acquired a global dimension, reports The Tribune.

Jaishankar, who was on a three-day visit to Beijing, concluded his first official trip to China on Monday (12 August). During his visit, he held extensive talks with his Chinese counterpart Wang Yi on the entire gamut of India-China relationship. He also met with Chinese Vice President Wang Qishan, a close aide of President Xi Jinping.

In an interview with Chinese state-run Xinhua news agency, Jaishankar said that cooperation between India and China, the two largest developing countries and emerging economies, is of great importance to the world.

“Our relationship is so big that it is no longer a bilateral relationship. It has global dimensions,” Jaishankar was quoted in the report as saying.

The EAM said that both the countries need to increase communication and coordination to contribute to global peace, stability and development.

He further said that India and China should find stronger area of convergence, respect each other’s core concerns, find ways of managing differences and keep a strategic view of the direction of the bilateral ties.