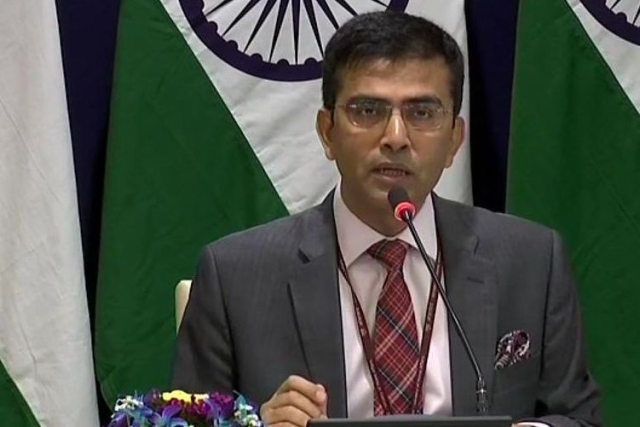 "We strongly condemn those responsible for deliberately spreading such fake and malicious news, to divide communities, create disharmony and undermine friendship between the people of India and Bangladesh," said Ministry of External Affairs spokesperson Raveesh Kumar spokesperson in a tweet.

He attached a statement by the Indian High Commission in Dhaka, terming the letter as "completely fake and malicious".

"It is intended to mislead people in Bangladesh and create social disharmony. It is most egregious, and wrong on part of those who are deliberately circulating fake and incorrect information to create misunderstanding about India in the public domain," the statement said.