India Drags US To World Trade Organisation Over Tariffs On Steel And Aluminium, Demands Compensation 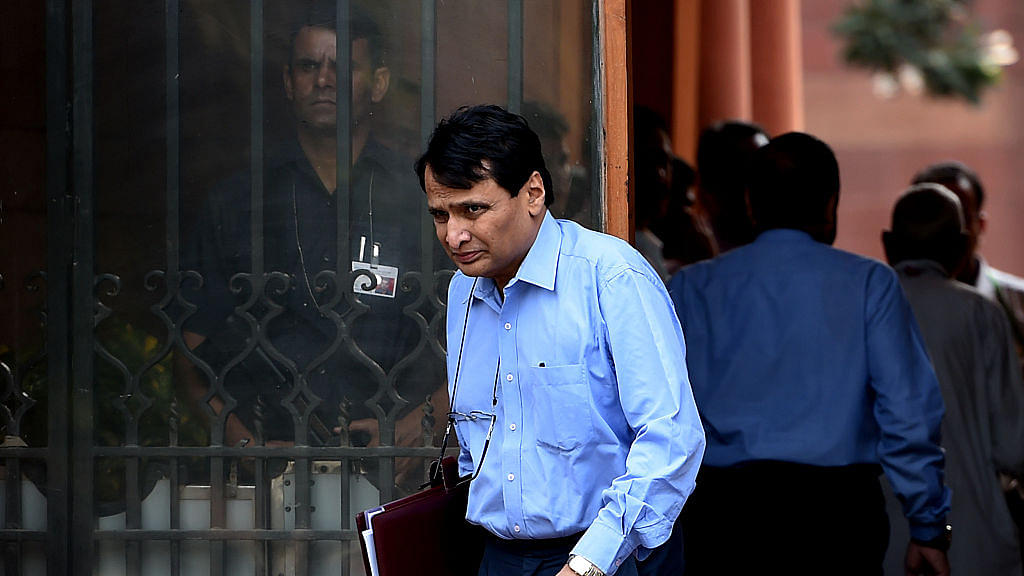 After the Trump administration’s denial to give relief to India on duties it has imposed on steel and aluminium imports, New Delhi has taken the issue to the World Trade Organisation, The Hindu Business Line has reported.

US President Donald Trump had last month announced 25 per cent and 10 per cent tariff on steel and aluminium, respectively.

According to the daily’s report, India has requested to hold discussions on adequate compensation for the losses caused by duties.

India had brought up the issue in bilateral discussions with the US during trade talks this month before taking it up on the multilateral platform.

New Delhi is hoping to find a solution at the consultation stage, the first stage of dispute resolution at the WTO. If it does not work out, India will have to move the dispute settlement panel to fight out the matter.

“India is clear it in no way deserves to be saddled with the 10 per cent higher import duty on aluminium and 25 per cent duty on steel as it neither poses a security threat to the US nor has it remained unresponsive to the bilateral trade imbalance. If the higher duties on the two items are not rolled back, India has to be compensated as per WTO rules,” the daily quoted an official as saying.

India’s move comes amid an ongoing trade war between China and the US. In the latest duel, the US moved against Chinese smartphone maker ZTE. China has responded by imposing import charge on US shipments of sorghum, a grain that is used to feed livestock and make a popular Chinese liquor.