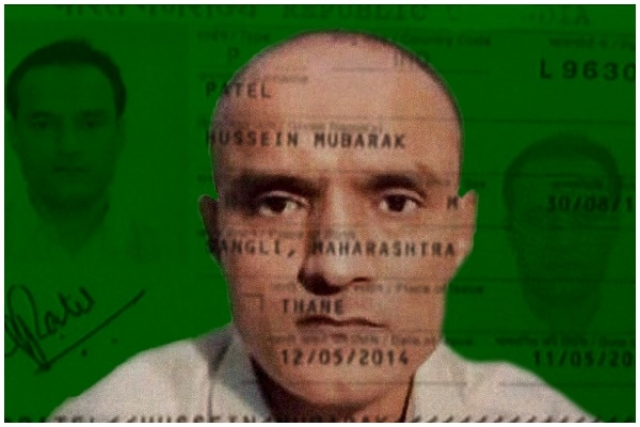 Pakistan’s Foreign Ministry on Monday (2 September) made another consular access offer to India over Kulbushan Jadhav in line with the International Court of Justice (ICJ) verdict delivered in July, Times of India has reported.

A tweet to this tune was posted by the spokesperson of Pakistan Foreign Ministry Mohammad Faisal.

Consular access for Indian spy Commander Kulbhushan Jadhav, a serving Indian naval officer and RAW operative, is being provided on Monday 2 September 2019, in line with Vienna Convention on Consular relations, ICJ judgement & the laws of Pakistan.

As per media reports, India has accepted this offer from Pakistan, following which Indian deputy high commissioner Gaurav Ahluwalia reached the foreign ministry office. He will now meet Faisal to purportedly discuss the specifics of the consular access.

India though has stayed firm over the point that the consular access needs to be unrestricted and unimpeded. The access also need to be private with no video or audio recording on Pakistan’s part.

The first consular access offer by Pakistan contained caveats like presence of Pakistani officials, and audio, video recording of the meeting. This was rejected by India after pointing out that the terms were in contravention of the ICJ ruling.