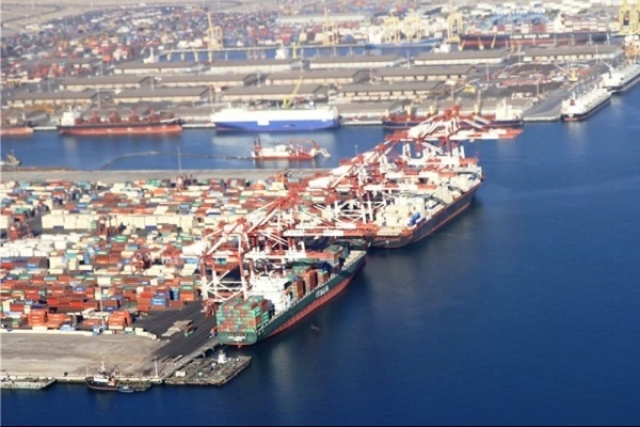 Afghanistan is all set to ship its first cargo of five containers to India through the Chabahar port within a months time, as per Iran’s ministry of Roads and Urban Development, reports DNA.

The delivery of the cargo, containing mung beans and weighing about 22 tonne, will be carried out under the International Road Transports (TIR) system. TIR system streamlines procedures at borders and reduces the administrative burden for custom authorities.

According to the report, Iranian ministry quoted Afghanistan’s ministry of foreign affairs as saying, “This cargo will be shipped as a pilot project from Afghanistan to India.”

It has been reportedly decided that ships from 3 Indian ports - Mumbai, Kandla and Mundra - will now regularly go to the Iranian port every 2 weeks.

"With the arrival of the first 3700TEU container at Shahid Beheshti Chabahar port, for the first time, the shipping line between the ports of Mumbai-Mundra-Kandla have opened," director general of Sistan-Baluchestan Ports and Maritime Organisation Behrouz Aqayee said in the release, as per the report.

The development comes a month after India, in its first such venture outside its territories, took over the port’s operations.