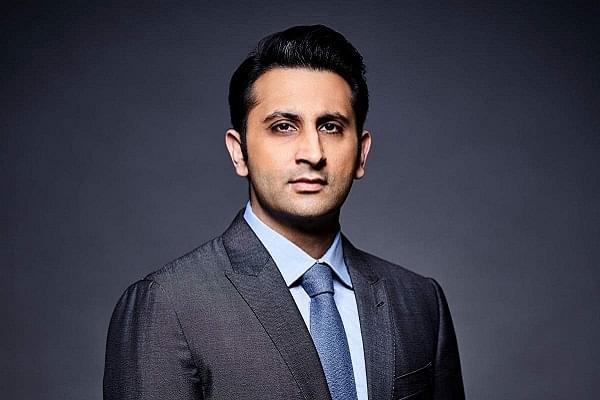 Chief executive of Pune-based vaccine maker Serum Institute of India (SII), Adar Poonawalla has said that India is likely to face a shortage of COVID-19 vaccines for the next few months, reports Economic Times.

Though SII is presently pursuing an expansion of its capacity to produce Covishield vaccines, Poonawalla said that it had not expanded the capacity earlier due to lack of orders. He said, "There were no orders, we did not think we needed to make more than 1 billion doses a year."

With the expansion of capacity presently underway, SII is expected to increase its production of Covishield vaccines from the present 60-70 million doses a month to 100 million doses from July.