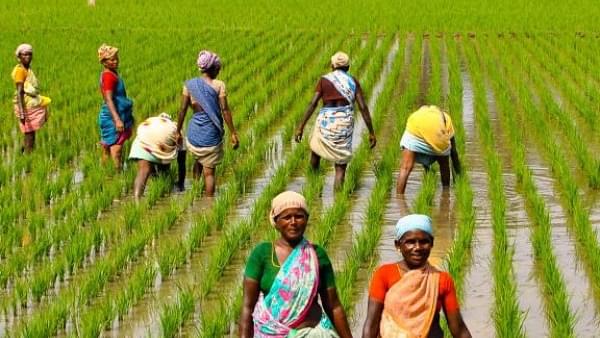 India will become the world’s second-largest economy by 2030 by overtaking the United States, reports The Indian Express.

China will assume the top spot by toppling the US, which will fall to third on the list behind the two Asian giants, according to Standard Chartered Plc.

“Countries’ share of world GDP should eventually converge with their share of the world’s population, driven by the convergence of per-capita GDP between advanced and emerging economies,” Standard Chartered economists led by David Mann wrote in a note.

Indonesia is predicted to occupy the fourth slot while Turkey will round out the top five. India will accelerate growth to 7.8 per cent by the 2020s, while China’s will moderate to 5 per cent by 2030, reflecting a natural slowdown given the economy’s size, says economists.

The firm has also predicted that the current emerging markets will occupy seven of the top 10 spots, creating a new world order.