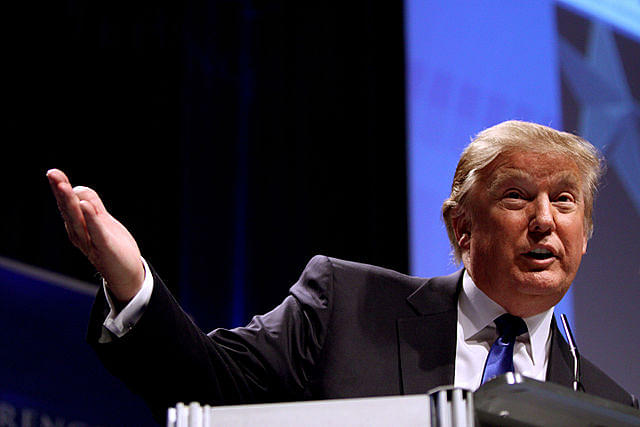 The United States is set to end the exemption from US sanctions it has given to several nations, including India, China and Japan, to import crude oil from Iran, officials said on Sunday (21 April), reports New York Post.

According to the report, on Monday (22 April), US Secretary of State Mike Pompeo could announce that the Trump administration will not renew sanctions waiver for the five countries when they expire on 2 May. Apart from India, China and Japan, the other two countries that are exempted from US sanctions are South Korea and Turkey.

However, there reportedly is no clarity about whether any of the five countries would be given additional time to wind down their purchases or if they would be subject to US sanctions on 3 May if they do not immediately halt imports of Iranian oil.

The report cited officials as saying that the decision to not extend the waivers was finalized last week by President Donald Trump. According to the officials, the move is expected to further increase pressure on Iran by strangling the revenue it gets from oil exports.

Eight nations were granted oil sanctions waivers in November by Trump administration when it re-imposed sanctions on Iran after US pulled out of the 2015 nuclear deal last year.

Three of the eight - Italy, Greece and Taiwan - have stopped oil imports from Iran. However, the other five have not done so and were lobbying for there waivers to be extended.