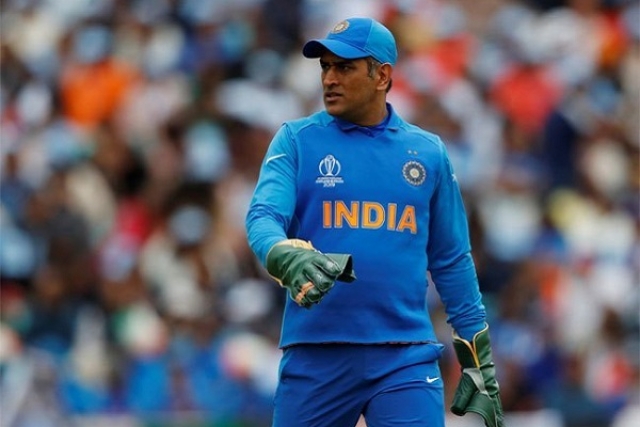 “Aaj kal main sun rahi hun ke Aap retire hona chahte hain (I hear you want to retire),” Mangeshkar wrote in a tweet addressed to Dhoni. Despite his achievements for India, Dhoni has been receiving harsh criticism in the past games.

Various fans have been asking to drop the former Indian skipper over his slow strike rate. Many fans even wanted Dhoni to retire during the ongoing world cup.

MS Dhoni, who was recently seen trying to save team India’s world cup campaign against New Zealand. Dhoni scored 50 in 72 balls as he attempted to push India over the line into the semifinals, after India’s top three fell within the first three overs.

Rishabh Pant (32), Hardik Pandya (32), Dhoni and Jadeja’s (77) effort in vain as India fell short of the target for the second world cup semifinal in row. With India unable to progress into the finals, the match against New Zealand has been taunted as his last ODI for India.