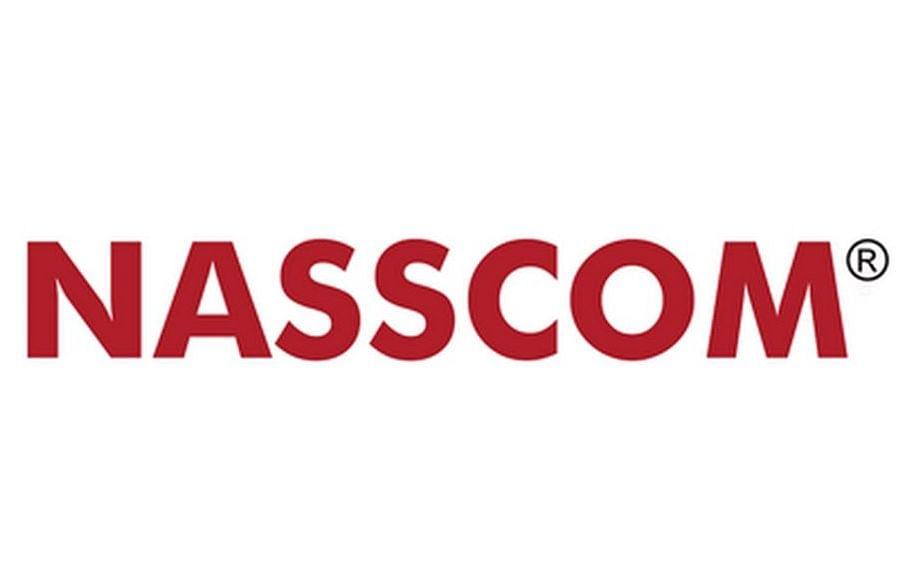 In the first seven months of 2019, India's start-up ecosystem witnessed the rise of seven companies rising up and growing into unicorns to join the club of startups with a valuation of more than a billion dollars, reports The Hindu Businessline.

The surge in numbers accounted till August 2019 has led the overall figure of Indian unicorn startups to an impressive 24 as this makes India home to third largest set of unicorns in the entire world.

As per NASSCOM's 'Indian Tech Start-up Ecosystem - Leading Tech in the 20s' report, till August 2019, India added over 1,300 start-ups in total. Of these a major share has been accounted for in the technology space, taking the total number of tech-based startups in India from 8,900 to 9,300 over the past five years.

The report also says that the investment pipeline for Indian start-ups has remained robust so far in 2019 with over 450 start-ups garnering $4.4 billion in January-September period.

The report also observed that with the growing concentration of start-ups in the deep-tech domain, noting that up from 8 per cent in 2018, as much as 19 per cent of total start-up companies in India are now engaged in the sector, thus making a case for as many as 50 potential unicorns in the coming years.