‘India On The Cusp Of Developing Vaccine To End The Menace Of Dengue’: Dr Harsh Vardhan Informs Parliament 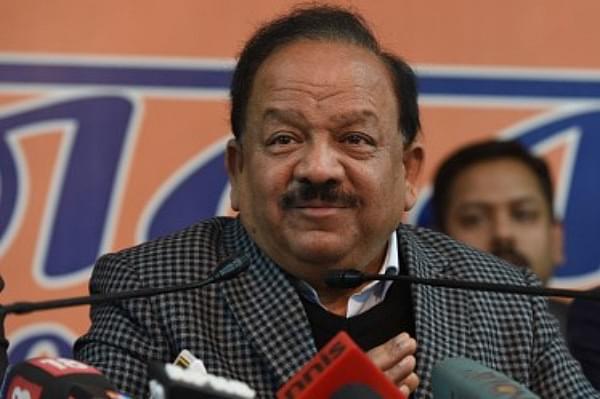 In a major advancement for the Government of India's goal to achieve a permanent solution against the menace of dengue, Union Minister for Health Dr Harsh Vardhan shared on Friday (6 December) that India is close to the development of a vaccine for the dreaded disease, reports Asian News International (ANI).

Dr Vardhan informed the Lower House of the Parliament on Friday that in the years to come when India would have developed and deployed the said vaccine, the number of instances of dengue will come down.

Meanwhile, Dr Vardhan also emphasised that given Health is a State subject, Governments of all States have to make arrangements for the treatment of not only dengue, but all diseases. However, Dr Vardhan also added that the Union Government provides assistance to the State Governments to achieve their health portfolio goals under the National Health Mission.