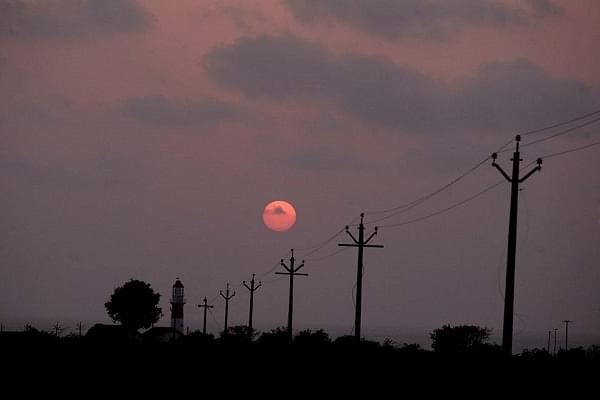 India has successfully managed to electrify 99.78 per cent households until 15 January as per government data.

The data uploaded on Saubhagya dashboard claims that 21.23 crore households have been given access to electricity since 11 October 2017, whereas 4.70 lakh or 0.22 per cent are still to get the basic necessity.

From the data, one can conclude that 25 out of 29 Indian states have already achieved total household electricity.

Based on the current pace of work, it can be inferred that India may achieve complete household electrification sometime by the end of the month, provided the apparatus is available on the ground.