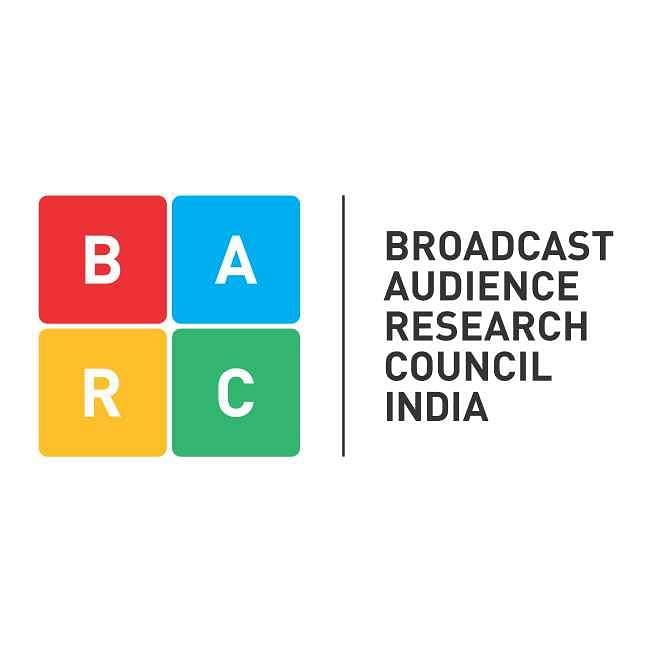 Sports is on the rise in India with leagues like IPL, ISL and Pro Kabaddi attracting a sizeable audience, thus bumping up the viewership percentage by seven per cent as compared to last year. This is with regard to television audience for sports in India with seven more weeks of data yet to be calculated, reported Inside Sport.

The total sports viewership for All India/2+ market, has jumped to 46 billion impressions in 2018 till week 46, as per data released by Broadcast Audience Research Council India. Sports content recorded a massive gain of over 43 billion gross impressions in 2017. The lead is expected to grow further as audience data for six more weeks is yet to come.

The BARC council has further revealed that football viewership has been significantly boosted during the period. There has been a healthy 50 per cent growth from two billion to three billion even with six week’s data for the year yet to be calculated.

Sports like wrestling and football, along with cricket have seen a rise in viewership. Meanwhile, cricket’s lion’s share under the sports genre remained with a significant 72 per cent in 2018 from 65 per cent in 2016. Football’s viewership share was boosted by the 2018 FIFA World Cup held in Russia and has gone from three per cent in 2017 to seven per cent in the current year.

Despite the rise in television audience, sports sponsorship in India has a long way to go when compared to the US. The sponsorship spend in the US was $16.2 billion last year as compared to a mere $1.1 billion in India.