‘India Should Have Been Declared A Hindu Country Post Partition’: Meghalaya HC On Citizenship 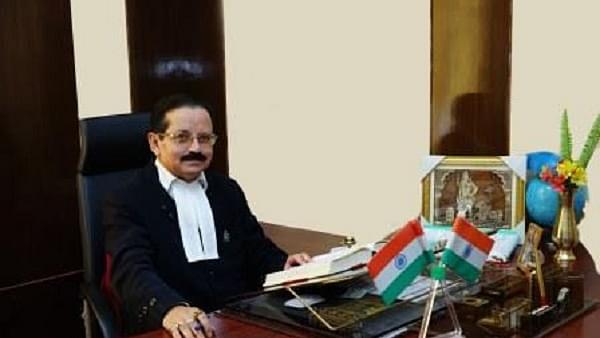 Justice S R Sen of the Meghalaya High Court has observed in a judgment dealing with the refusal of domicile certificate to an army recruit, that India should’ve been declared a Hindu country after partition when lakhs of Hindus, Sikhs were tortured and killed, reports Live Law. He also noted that under Prime Minister Narendra Modi’s leadership, India would never be allowed to become an Islamic country.

In the judgment, Justice SR Sen stated, “India achieved independence through bloodshed and the worst sufferers were the Hindus and Sikhs who had to leave their forefather’s property, birth place with tear and fear and we will never forget that. However, I will not be wrong to mention that when the Sikhs came, they got the rehabilitation from the Government but the same was not given to the Hindus.”

He also discussed how Hindus, Sikhs, Parsis, Khasis, etc. still suffered persecution in Pakistan, Afghanistan and Bangladesh. He lamented how many Hindu refugees from the time of partition had not been properly rehabilitated.

He added that, “…Pakistan declared themselves as an Islamic country and India since was divided on the basis of religion should have also been declared as a Hindu country but it remained as a secular country.”

Justice Sen also expressed his confidence that nobody could make India an Islamic state till the time the Modi government was at the helm. He further requested the Prime Minister, Home Minister and others in the government to make a law allowing Non-Muslim minorities of Afghanistan, Pakistan and Bangladesh to become Indian citizens without the requirement of documentary proof.