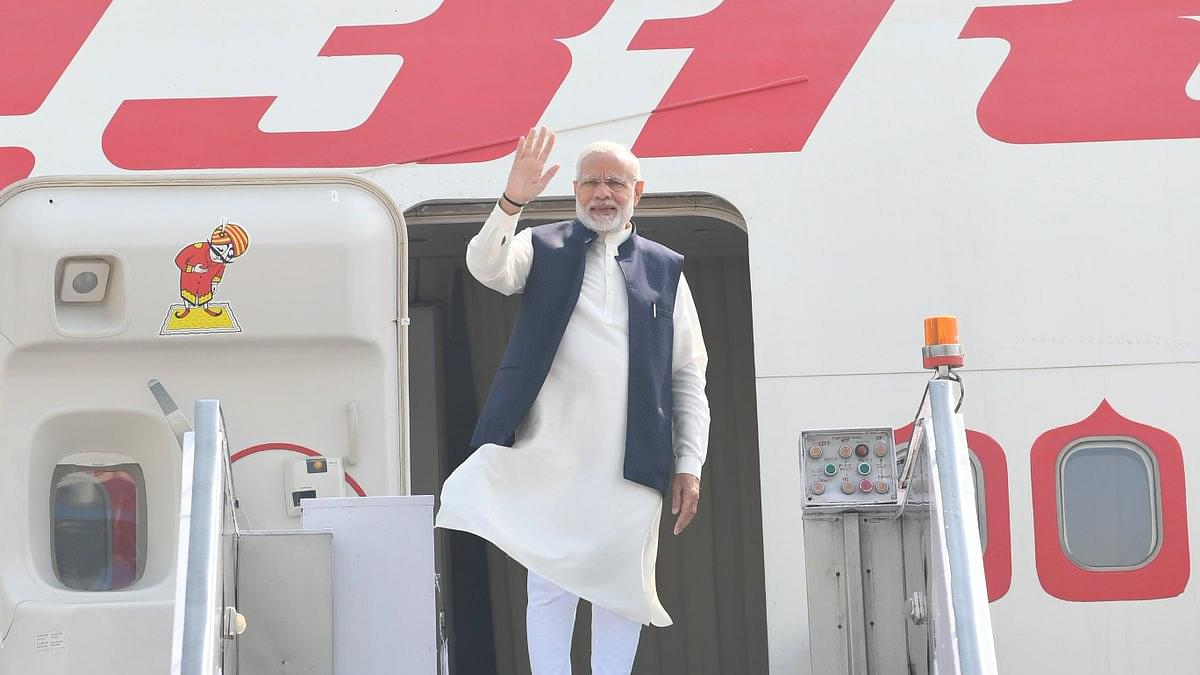 India has inked a $190 million ( around Rs 1,300 crore) agreement with the United States for two self-protection suites (SPS), which will be retrofitted on the two custom-built Boeing-777 aircraft that were earlier acquired for flying the President or Prime Minister.

The aircraft, retrofitted with the advanced missile defence measures, will be ready for the long-haul VVIP travel by the middle of 2021, reports Times of India.

According to the report, the two B-777s, with their fully-integrated advance missile approach warning sensors, infra-red counter-measures, defensive electronic warfare systems, digital radio frequency jammers and other systems under the overall SPS, will make flying in them much more secure for VVIPs like PM or President.

The government-to-government deal for the SPS was reportedly signed at the time of US President Donald Trump’s visit to India on 24 and 25 February.

The US state department had notified the proposed “foreign military sale” of the SPS to “protect two Boeing-777 head-of-state aircraft” in February 2019. However, the inking of the contract was delayed for around a year due to the negotiations between the two sides.

“The two aircraft were slated for delivery in June 2020 after customisation at the Boeing facility in Dallas. But the SPS retrofitting in them will obviously take much more time,” a source was quoted as saying.