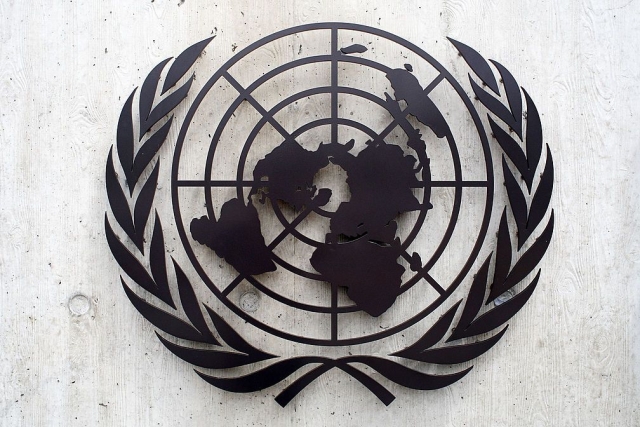 As the United Nations adopted a resolution to safeguard religious sites on Thursday (21 January), India has used the occasion to slam Pakistan over the vandalism of a Hindu temple that was set ablaze by a mob in Khyber Pakhtunkhwa province, reports Hindustan Times.

“Most recently, in December 2020, a historic Hindu temple was attacked and set on fire by a mob in the town of Karak in Pakistan with explicit support and connivance with the law enforcement agencies which, stood as mute spectators while the historic temple was being razed,” said TS Tirumurti, the Indian ambassador to the United Nations (UN).

India’s statement further added that, “It is a matter of great irony that the country where the most recent attack and demolition of a Hindu temple took place in a series of such attacks and where the rights of minorities are being emasculated is one of the co-sponsors of the resolution under the agenda item ‘Culture of Peace’. The resolution cannot be a smokescreen for countries like Pakistan to hide behind.”

On 30 December 2020, a mob had demolished a Hindu temple and set it ablaze in the town of Karak in Pakistan. The mob led by activists of the Jamiat Ulema-e-Islam party attacked the temple after local Hindus received permission from authorities to renovate it.

The temple houses a shrine to Hindu saint Swami Paramhans Maharaj, who died in 1919. This temple was earlier demolished in 1997. It was restored in 2014 after the orders from Pakistan’s Supreme court. Yet caretakers and pilgrims to the Hindu temple continued to receive threats from the locals.