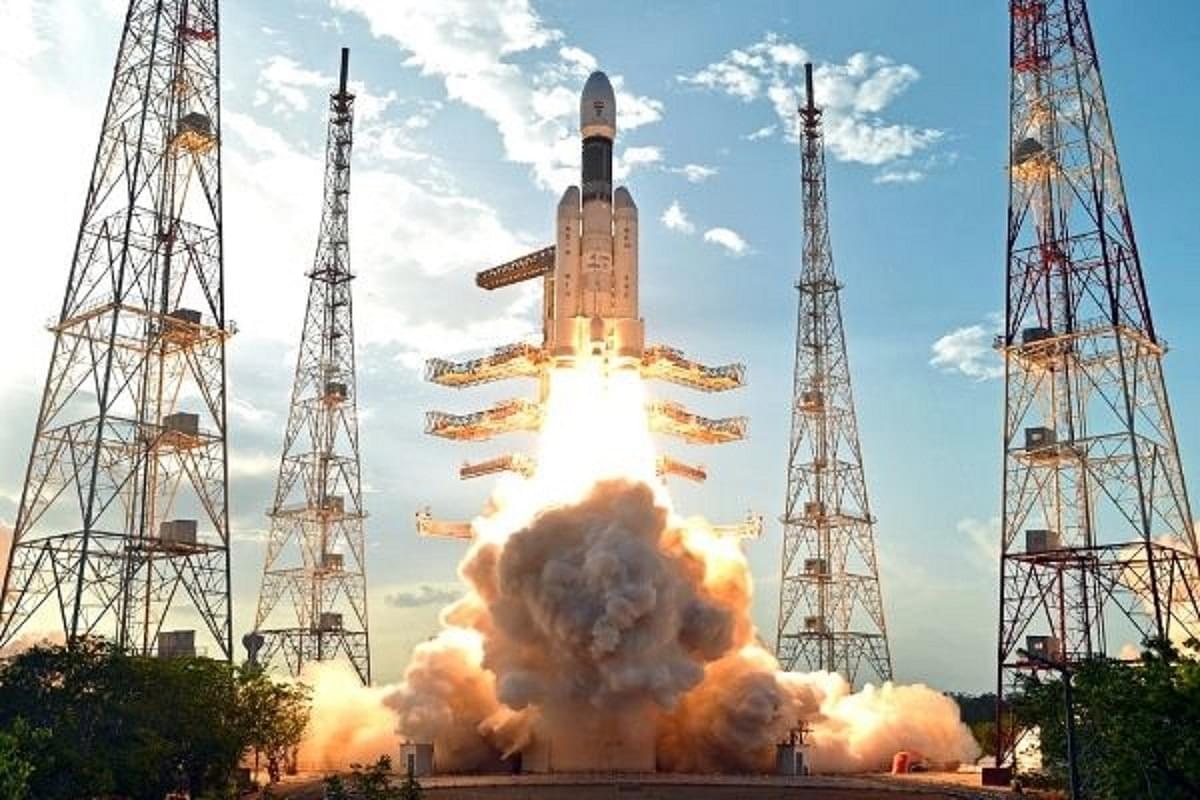 The government on Wednesday (15 December) informed that India launched 27 satellite and 25 launch vehicle missions in the last five years.

"During the last five years (April 2016 – March 2021), a total number of 27 satellite missions and 25 launch vehicle missions were successfully accomplished," Union Minister of State for Space Jitendra Singh said in a written reply to a question in Lok Sabha on Wednesday.

"In addition, 286 commercial satellites from domestic as well as foreign customers and 8 student satellites from Indian universities were also launched during the aforementioned period," the minister informed.

He also said that the Department of Space has charted out short-term and long-term plans in the areas of Space Transportation Systems, Satellite Communication & Navigation, Earth Observation, Space Sciences and Planetary Exploration, Capacity Building and Space-based applications.