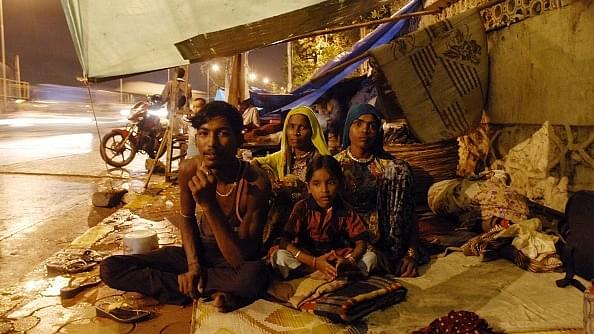 As per the report released by Oxford Poverty and Human Development Initiative (OPHI) and the United Nations Development Programme (UNDP), India showed marked improvements in areas like assets, cooking fuel, sanitation and nutrition.

The report states that India has registered the fastest absolute reduction in the MPI value among ten developing countries with a combined population is two billion people.

As per the report, out of the four Indian states with the most acute MPI - Bihar, Jharkhand, Uttar Pradesh and Madhya Pradesh, Jharkhand has made the most progress.

The global MPI tracks 101 countries on deprivations across ten indicators in health, education, and standard of living. This MPI was developed in 2010 by OPHI and UNDP.

Overall, India was among three countries where poverty reduction in rural areas outpaced that in urban areas, which as per the report, is an indicator of pro-poor development.

UNDP India Resident Representative Shoko Noda, said, “The MPI captures the huge progress India has made in reducing multidimensional poverty across the country, while also providing a more complete picture of who is deprived, how they are deprived, and where they live”.