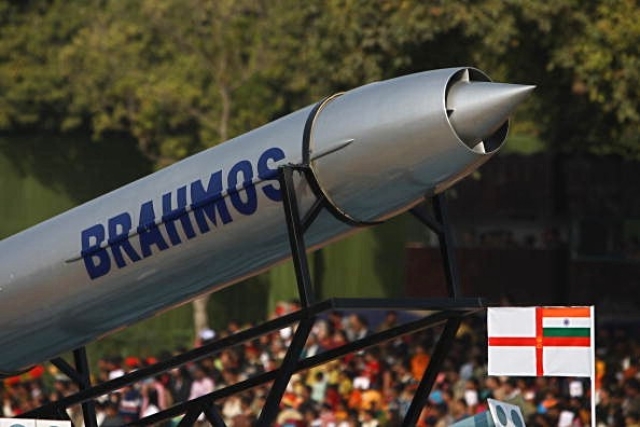 In a test to validate DRDO’s ‘life extension’ technology, India today (21 May) successfully test-fired the BrahMos supersonic cruise missile at the Integrated Test Range (ITR) in Balasore along Odisha’s coast.

The technology, developed by Defence Research and Development Organisation (DRDO), now stands validated and will reportedly cut down the replacement cost of the missiles held in the armed forces’ inventories. This is the first time this technology has been developed in India.

The successful test will result in huge savings of replacement cost of missiles held in the inventory of Indian Armed Forces. 2/2

BrahMos is the product of an Indo-Russian joint venture and is among the world’s fastest cruise missiles. It’s range was recently increased to 400 km from the earlier 290 km with India trying to farther it to 800 km, as reported by the Economic Times.

It’s one of the most important missiles in the armed forces’ arsenal with the Army and Navy versions already having been inducted. The Air Force version underwent successful trials in November last year loaded over India’s Sukhoi Su-30 MKI jets, while the submarine version, vertically launched and with a range of 290 km, was successfully test-fired in 2013.

India plans to equip two Sukhoi squadrons with the Air Force’s version of the missile. Three regiments of the missile’s Block-III version have already been inducted by the Army.

The new technology makes BrahMos the first Indian missile whose life has been extended from 10 to 15 years, as reported by India Today.