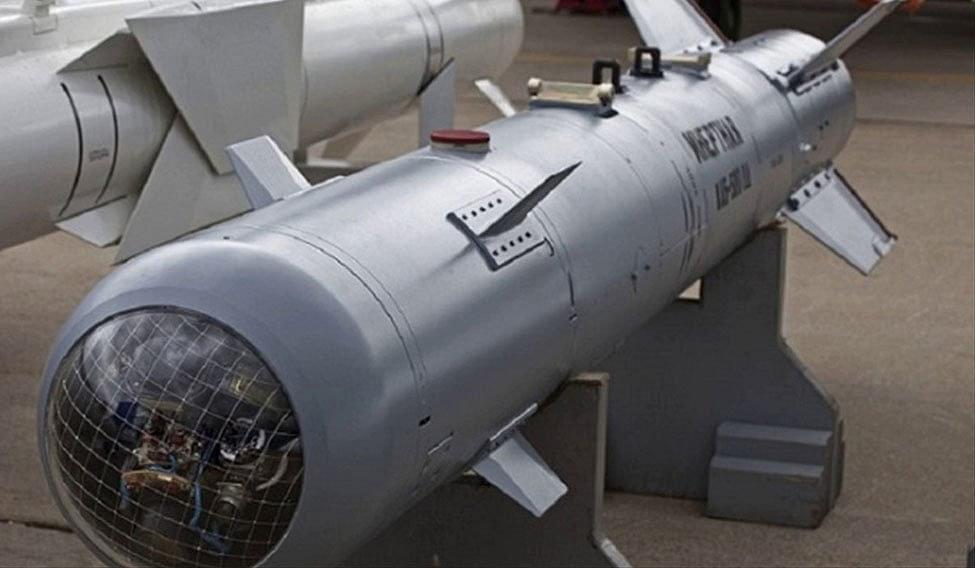 The indigenously designed and developed SAAW was tested for three days from 16 to 18 August under different conditions at the Chandan Range in collaboration with the Indian Air Force. The weapon is capable of destroying variety of ground based targets using “precision navigation”. Telemetry and tracking systems captured the events. The weapon has undergone eight development trials till date.

Indigenously developed Anti-Tank Guided Missile ‘Helina’ was tested from an Army helicopter at Pokhran range on 19 August 2018. The weapon was guided by Infrared Imaging Seeker (IIR) operating in the ‘lock on before launch’ mode. All parameters of the test were monitored by telemetry stations, tracking systems and helicopters. It is one of the most advanced anti-tank weapon system in the world according to the defence ministry release.

Helina is an acronym for Helicopter-launched Nag, which is an indigenously developed anti-tank missile.