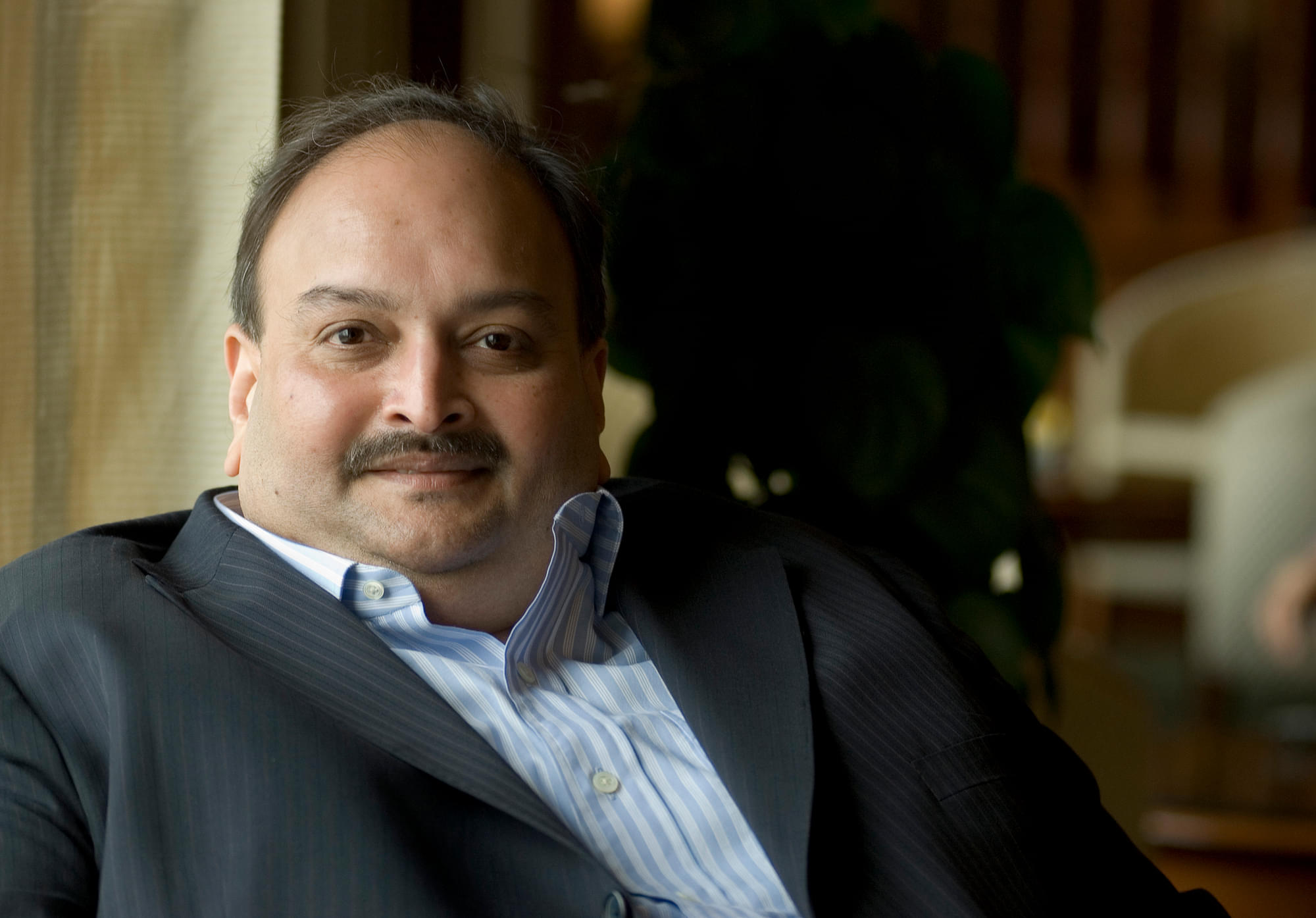 Multiple agencies of the Government are in touch with the Government of Dominica and they are said to have told the counterparts in the Caribbean nation that Mehul Choksi is originally an Indian citizen and had taken up new citizenship only to evade the law in India after committing a fraud of almost $2 billion, reports Asian News International (ANI).

Through back-channel and diplomatic route, India is said to have told Dominica that Choksi who was found in the country on bygone Wednesday (26 May) after disappearing from Antigua, should be treated as a fugitive Indian citizen who has a Red Corner Notice (RCN) from the Interpol issued against him.

India has reportedly told Dominica that Choksi should be handed over to the Indian authorities for deportation and to face the law in India for his alleged deeds.

It should be noted that Antigua’s Prime Minister (PM) Gaston Browne has also asked Dominica to directly hand over Choksi to India. He had also added that Choksi enjoys full legal protection in Antigua and it will be time-consuming to extradite Choksi to India from there.