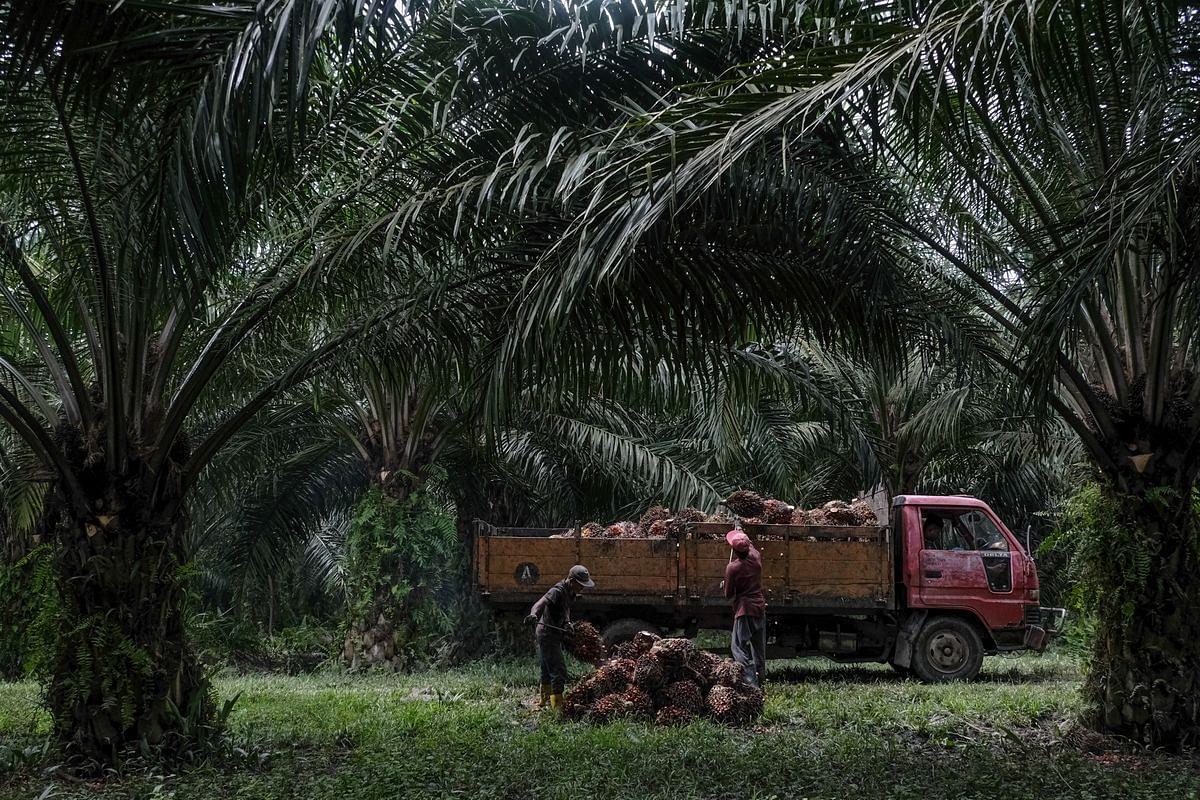 The central government has told Indonesia to enhance the shipments of palm oil to India, Reuters reports.

This has been done in order to make up for the loss of sunflower oil supplies from the Black Sea region due to the ongoing conflict between Russia and Ukraine.

The central government officials conducted a virtual meeting with the Indonesian authorities this week to increase palm exports to India.

Jakarta has also been asked to reduce their biodiesel blending rules. Currently, 30 per cent of all biodiesel sold in Indonesia need to be derived from palm oil.

However, Indonesia has curbed its palm oil exports to calm their local prices.

Vegetable prices have skyrocketed globally due to the halt in exports from the Black Sea route. The landed cost of imported crude palm oil has increased by 38 per cent in India since Jakarta declared export curbs on 27th January.

Similarly, the soyoil prices have shot up by 29 per cent this year whereas the sunoil supplies have stopped amidst the Russia-Ukraine conflict.

“Edible oil prices have become a major challenge for us and we are reaching out to everyone,” a government official reportedly told Reuters.