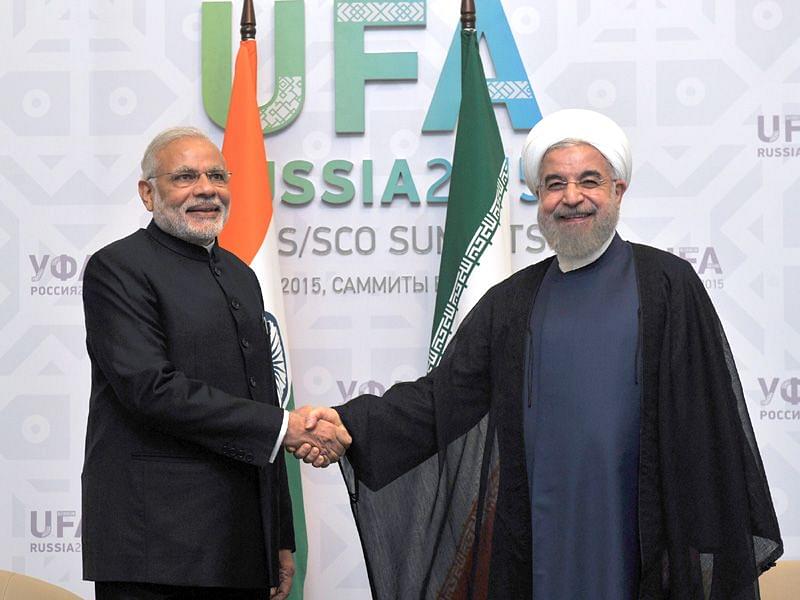 India on Tuesday (3 March) summoned Iran's envoy in the capital to register its protest against Iranian Foreign Minister's scathing comments on the recent communal riots in Delhi over Citizenship (Amendment) Act (CAA).

On Monday, Iran's Foreign Minister Javad Zarif tweeted, "Iran condemns the wave of organised violence against Indian Muslims. For centuries, Iran has been a friend of India. We urge Indian authorities to ensure the wellbeing of all Indians and not let senseless thuggery prevail. Path forward lies in peaceful dialogue and rule of law."

Official sources said that Iranian envoy to New Delhi, Ali Chegeni was summoned and told that Zarif had commented on the matters "purely internal" to India. The Ministry of External Affairs, last week had urged foreign leaders and institutions to refrain from making irresponsible statements.

Over 45 people of both Hindu and Muslim communities were killed along with some security officials too.

Incidentally, Iran itself has nationwide protests against rise in fuel prices and for change in the Islamic regime led by the supreme religious leader Ali Khamenei, erupted in Iran last year. Around 2,000 protestors have been killed and over 7,000 arrested by the government in Iran so far.