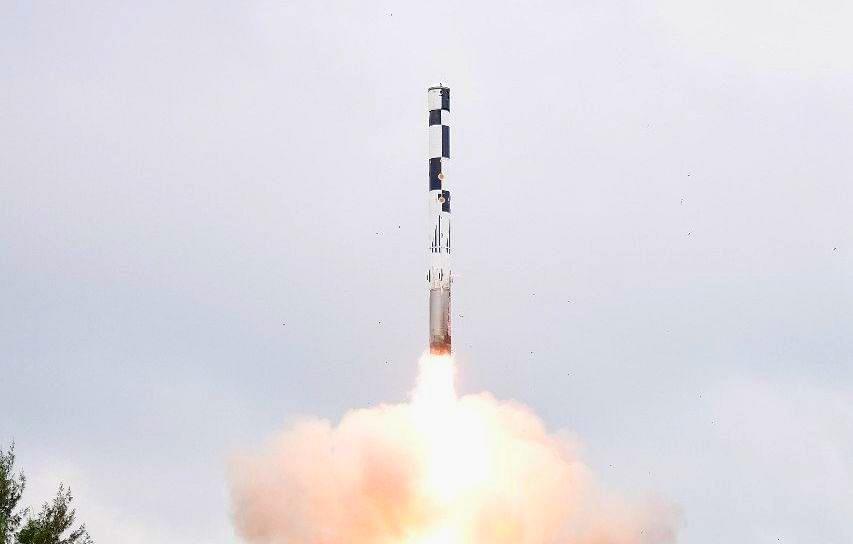 Earlier today, India test-fired the land-attack version of the BrahMos cruise missile near the Andaman and Nicobar Islands in the Indian Ocean.

This test of the supersonic missile, reports say, is the first of the many likely to take place over the next few days or weeks.

India had conducted at least three test-launches of the missile ahead of the test which took place today. The missile was test-fired by the DRDO from a ground-based launcher on 30 September, launched by the Indian Navy from INS Chennai on 18 October and fired by a Su-30 MKI on 30 October.

According to ANI, the test was conducted by the Indian Army from one of the islands part of the A&N island chain. The target, which was located on another island, was hit successfully by the cruise missile, the ANI report adds.

Also Read: Here’s Why India Will Carry Out Multiple Launches Of BrahMos Cruise Missile In The Last Week Of This Month