India The Biggest Success Story Among Malaria-Endemic Countries In Lowering Cases, Deaths Down By Over 50 Per Cent 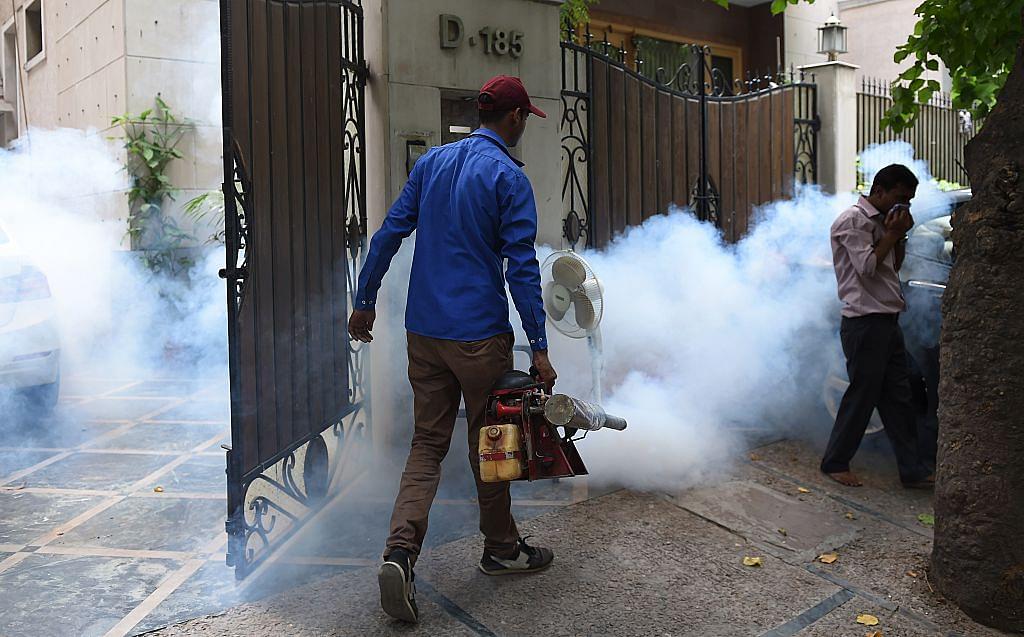 India has been the biggest success story amongst malaria endemic countries in the world in bringing down malaria cases and deaths, which have declined by 49.09 per cent and 50.52 per cent in 2017, respectively, as compared to 2013.

This was apprised to the Union Cabinet chaired by Prime Minister Narendra Modi in a briefing on the progress under the National Health Mission (NHM) and decisions of the Empowered Programme Committee and Mission Steering Group of the NHM.

Apart from the success in controlling malaria, there has been an acceleration in the decline of Maternal Mortality Ratio (MMR), and Under Five Mortality Rate (U5MR) since the launch of the NRHM/NHM. At the current rate of decline, India should able to reach its SDG target much before the due year of 2030.

As per the progress report, the Revised National Tuberculosis Control Programme (RNTCP) has been significantly strengthened and intensified. Due to the intensified efforts, there is a 16 per cent jump in the identification of new cases in one year. Universal drug-sensitive cases also increased by 54 per cent.

In 2018-19, 52,744 Ayushman Bharat-Health and Wellness Centres were approved against which 17,149 HWCs were operationalized against the target of 15,000. A total of 1.81 lakh health workers which included ASHAs, MPHWs, Staff Nurses and PHC-MOs were trained on NCDs during 2018-19. The states have initiated activities to operationalise the HWCs.

During 2018-19, rotavirus vaccine (RVV) was introduced in an additional two states. By now, all the states/UTs are covered with RVV.

In addition, during the year, pneumococcal conjugated vaccine (PCV) was expanded to MP, Haryana and the remaining districts of Bihar, Rajasthan and Uttar Pradesh. The National Viral Hepatitis Control Programme was approved for prevention, management and treatment of Hepatitis to A, B, C and E and rollout was initiated. This would benefit an estimated 5 crore patients of hepatitis.