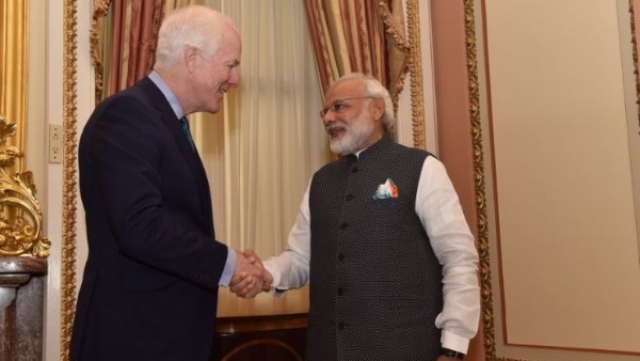 The issue of data localisation has been one of the many thorny issues plaguing Indo-US relations. Other issues include disagreements with India over Iran oil imports, S-400 missile defence deal with Russia and tariffs on electronic goods.

Several US-based payments companies including Mastercard, Visa and American Express have been lobbying India’s finance ministry and the Reserve Bank of India to relax proposed rules that require all payment data on domestic transactions in India to be stored locally by 15 October.

The Reserve Bank of India (RBI) had recently rejected a proposal by companies on data mirroring, which is a workaround to complete local data storage. Data mirroring is a practice where a copy of data is stored at a different location.

The regulation has put the US firms in a difficult spot as it requires them to invest more on their data storage infrastructure. The Senators’ letter is seen as a last attempt to lobby for relaxation of data storage norms.