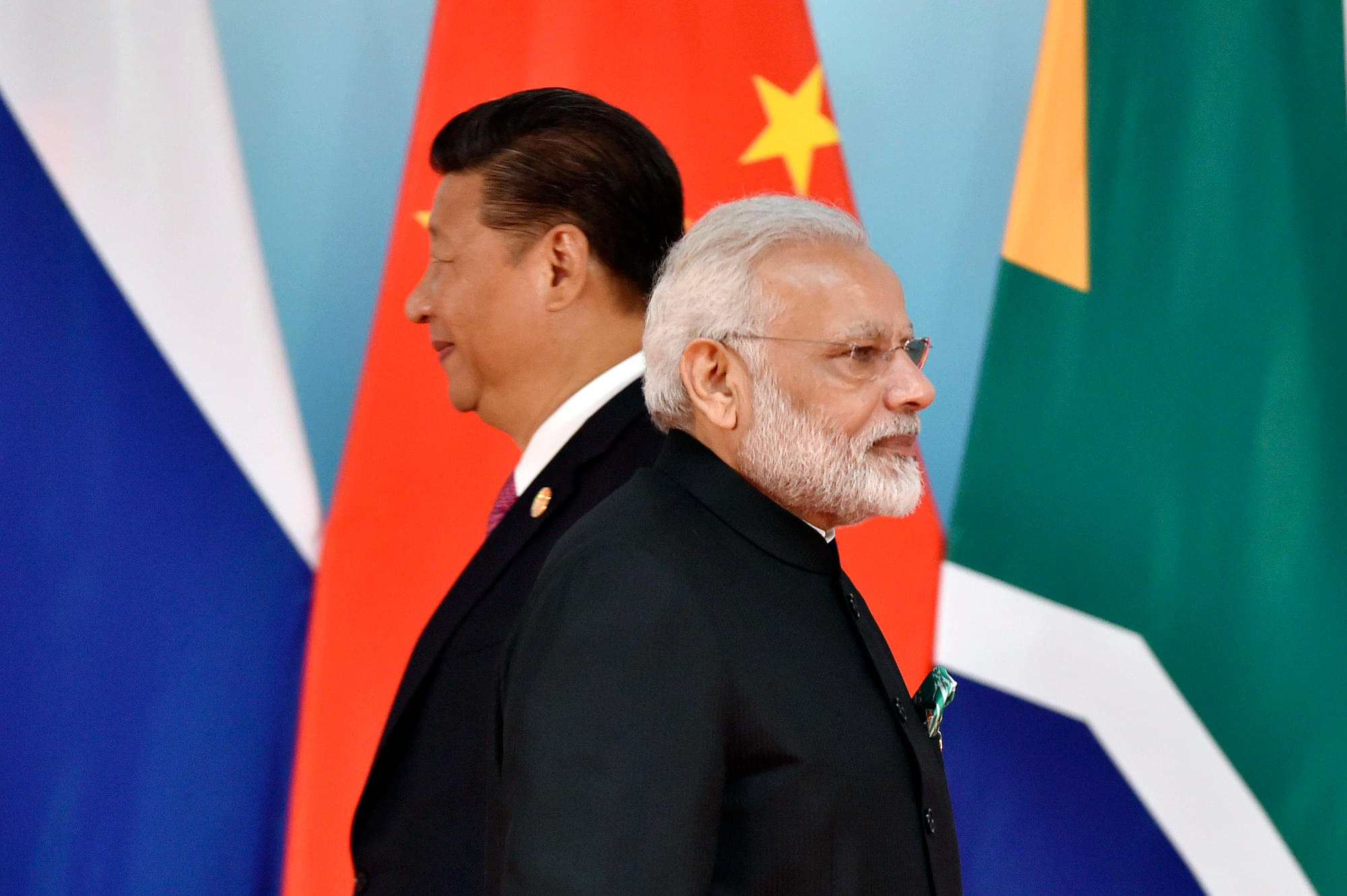 Coming as a shot in the arm for Indian exporters who have been vying to gain a greater market access for their products in the Chinese markets, India is set to be one of the ‘guest of honour’ countries at China's second International Import Expo (CIIE) which shall go live on 5 November in the Chinese city of Shanghai, reports The Hindu.

The expo which will be inaugurated by the Chinese President Xi Jinping will witness India pushing and promoting a wide range of products for exports to Chinese buyers, emphasising on IT, pharma and agricultural offerings among other sectors.

The Indian business delegation will be led by the Commerce Secretary of India, Anup Wadhawan. The expo gains significance as more than 5,00,000 buyers and visitors from China and abroad are likely to visit and explore the exhibitions.

The Indian delegation will also be trying to make the most out of the $42.5 billion credit line announced by the China Exim Bank to aid imports by Chinese entities and individuals.

Also, it should be noted that the expo shall be attended by representatives from more than 170 nations and regions, including the French President Emmanual Macron.