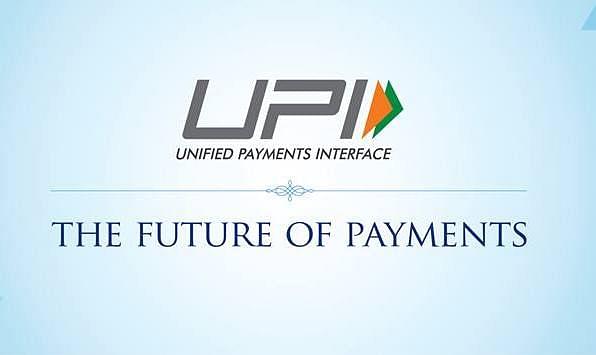 Data released by the National Payments Corporation of India (NPCI) show that the value of monthly transactions made using the Unified Payments Interface, commonly known as UPI, crossed Rs one lakh-crore for the first time in December 2018, reports The Financial Express.

UPI is a bank account-to-bank account payment feature launched in August 2016, which allows money to be transferred using just a phone number. NPCI launched UPI 2.0 earlier this year, and the updated version will enable users to access a digital invoice which will help them view and verify a merchant’s credentials to check if the invoice has come from the correct merchant.

HDFC Bank and State Bank of India have already made efforts to equip offline merchants with the technology necessary to enable acceptance of UPI payments, card payments as well as payments initiated through the banks’ wallets. SBI said during its presentation for the quarter ending September 2018 that the share of Yono (the banks’ app) and UPI transactions in all transactions recorded by the bank rose to 8.7 per cent from 0.8 per cent at the end of September 2017.