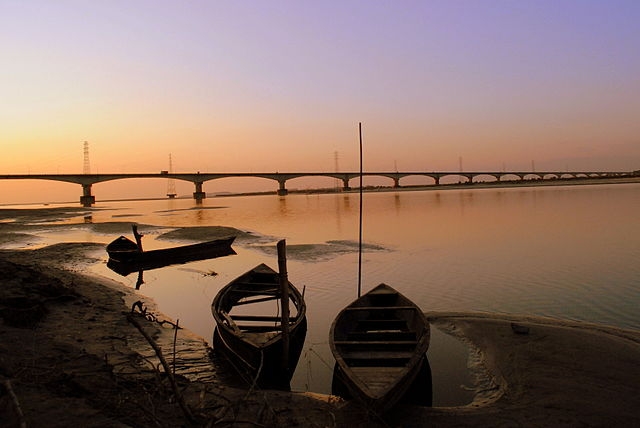 The Narendra Modi led Central government has given an in-principal approval to construct a strategic tunnel below the Brahmaputra river which will give an all weather connectivity between Assam and Arunachal Pradesh, Hindustan Times has reported.

This four lane underwater tunnel connecting Gohpur and Numaligarh towns in Assam would be situated near the China border and will help in rapid movement of military transport and supplies. The transport vehicles would be able to cruise at a speed of 80 Km/h while using this tunnel.

The construction of the 14.85 km long tunnel is expected to begin by December of this year and will be executed by the National Highways and Infrastructure Development Corporation Limited (NHAIDCL) along with Louis Berger. It will be built in three phases.

The Indian Army had suggested the construction of a tunnel to hedge against bridges being targeted by enemy forces. This development comes amid the ongoing tensions between India and China along the Line of Actual Control (LAC) in Eastern Ladakh.