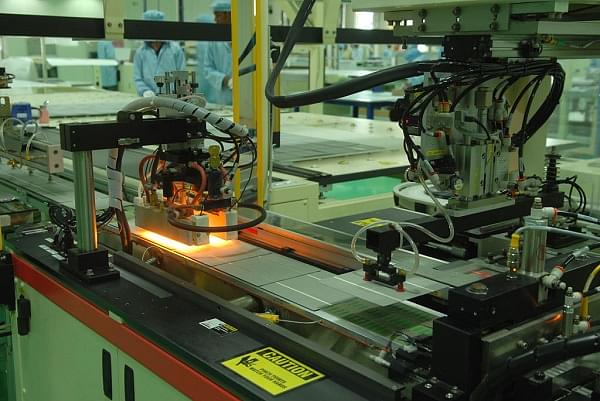 “Asian firms have realised that many US and European companies have grown by leveraging Indian talent. So skill is the primary reason behind setting up Indian captives. These Asian firms also see India as a huge market which they want to serve through local presence,” said Pareekh Jain of Pareekh Consulting to BS

According to Zinnov, a management consultancy firm, out of the 1,257 GICs operating in the country, 976 are devoted to core R&D.

Around thirty companies from Japan already have their GICs in India. South Korean firms like Samsung and Mobis have also followed the trend.

A Fortune story on Samsung stated that the company’s R&D centres in India were ‘responsible for conceptualising many products for the country, which are later used for global markets.’

Even Chinese tech companies have revealed plans to set up their innovation centres in the country. In November 2018, OnePlus, owned by the Chinese mobile industry giant BBK Electronics Co, announced that it would set up an R&D (Research & Development) centre in Hyderabad.

Also Read: From India, To The World: Uber To Host Its ‘World Lab’ In The Country To Drive Next-Gen Transportation