India To Get Its Defence Cyber Agency By May End To Tackle Rising Chinese, Pakistani Hacking Threats 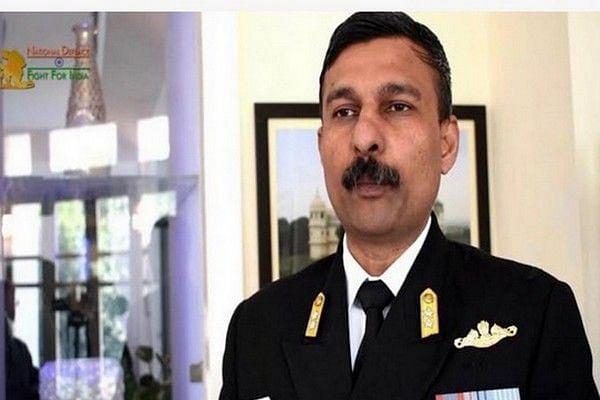 Prepping up to dominate the new age cyber warfare, India is all set to have Defence Cyber Agency (DCA) by the end of May 2019, reports NDTV. The agency will bolster India's capabilities to tackle threats rising out of hackers and adversaries from nations like Pakistan and China.

The DCA will have its headquarter in New Delhi, with senior Indian Navy officer Rear Admiral Mohit Gupta being the first head of the agency. The name of Rear Admiral Gupta was agreed upon by the Ministry of Defence and the three chiefs with consensus.

The establishment of DCA was cleared by the Prime Minister Narendra Modi during the Combined Commanders' Conference which was held in Jodhpur last year. Along with it, two agencies for special forces and space were also cleared.

The structure of the space agency is still in discussion while the special forces agency will be headed by a Major General rank officer of the Indian Army and will be coming up in Agra, which already has a Para brigade and the wherewithal to airlift Special Forces in large numbers as the base co-exists with an Indian Air Force transport aircraft squadron.