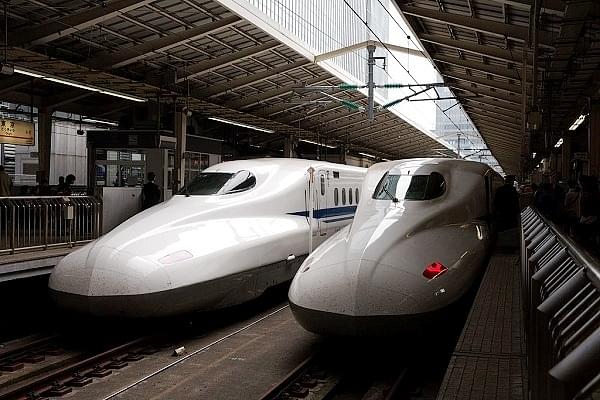 India is set to get its first undersea tunnel as part of the bullet train corridor being developed between Mumbai and Ahmedabad.

The corridor which covers a distance of 508 kms will have a 21 km underground link from BKC to Kalyan Shilphata in Maharashtra out of which 7 km will be under the Thane creek, 1.8 km under the sea bed and the remaining under the mangroves marshland on either side of the creek.

The National High-Speed Rail Corporation Limited (NHSRCL) invited bids for the construction of the corridor while issuing a tender on Tuesday (23 April). The tender for construction of tunnelling works includes testing and commissioning for double line high-speed railway.

It requires the use of a tunnel boring machine (TBM) and the new Austrian tunnelling method (NATM) for constructing the tunnels. The tender requires the project to be completed within 1,280 days or 3.5 years.

A report was submitted last year on the density of the rock under the sea bed which helps determines the viability of the undersea tunnel, it includes geo-technical investigations like static refraction technique (SRT) survey.

The tests were carried out by Engineers from NHSRCL, RITES Ltd and Japan’s Kawasaki Geological Engineering which involve firing a high-energy sound wave towards the seabed from below the surface of the water and mapping the refracted sound wave to determine the density of the rock under the sea bed.

Speaking to Economic Times, an official of the NHSRCL said: “All environment related clearances from the respective authorities including the Coastal Regulation Management Authority, the National Board of Wildlife and the forest department are either received, or authorities have principally agreed for the approval.”

NHSRCL is cleared of the project by India’s apex institutes including the Zoological Survey of India (ZSI), the Mangroves Survey of India (MSI) and the National Institute of Oceanography (NIO).

The report concluded that the environmental impact of the project in the said area is negligible and disturbance to the wildlife in the region is minimal. The undersea (underground) tunnel will be 20 to 40 metres below the ground and no mangroves are being cut in the area.