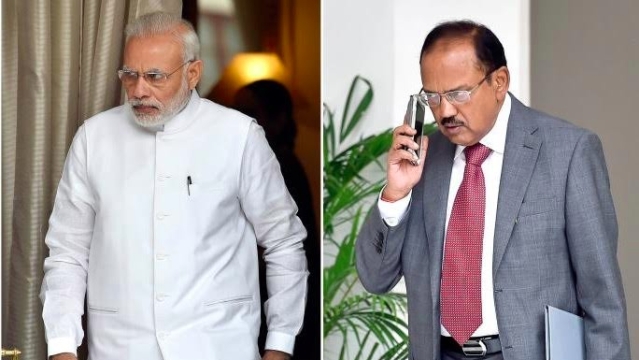 The meeting of the Cabinet Committee on Security (CCS), conducted in wake of the horrific attack on a CRPF convoy yesterday (14 February) which killed at least 37 soldiers and wounded many others, has concluded.

Following this, the centre took the decision to withdraw the ‘Most Favoured Nation’ (MFN) status accorded to Pakistan, reports The Economic Times.

The meeting began with the ministers led by Prime Minister Narendra Modi observing a two-minute silence in memory of the martyred soldiers.

Afterwards, Union minister Arun Jaitely gave a briefing on the meeting. Apart from the decision to withdraw MFN status from Pakistan, he also announced that the Ministry of External Affairs will take steps to isolate the country internationally.

The attack in Pulwama district yesterday was carried out by a suicide bomber using a vehicle-borne improvised explosive device (VBIED), a rarity in Kashmir insurgency.

The attacker was a member of notorious terror outfit Jaish-e-Mohammed (JeM), which has long being nurtured by Pakistani establishment, which has also granted safe haven to its leader Masood Azhar. JeM has also been and sheltered by China from international pressure.