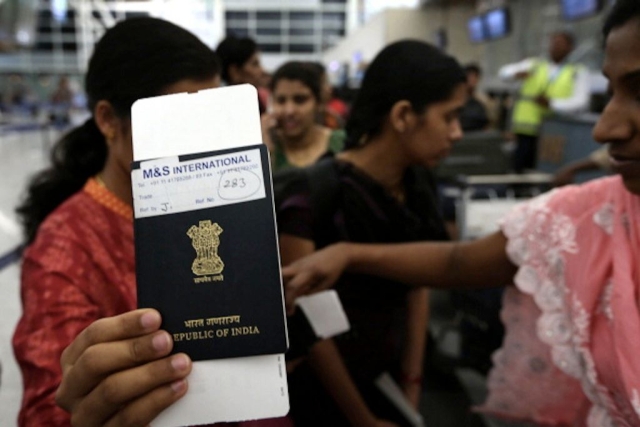 The Ministry of External Affairs (MEA) is planning to install chips on e-passports to make use of technology in order to enhance the security as well as preventing the misuse of the documents, reports The New Indian Express.

According to the report, Bengaluru’s regional passport officer Bharat Kumar Kuthati said that the chip-enabled e-passport project was being proposed for advanced security.

“Misuse of passports can be eliminated as the chip will store all details pertaining to the passport holder. The passport will continue to be in the same booklet with additional features,” Kuthati was quoted in the report as saying.

The technical details regarding the new chip-enabled passport are reportedly being worked out by the ministry with the Security Printing and Minting Corporation.

As per the report, the shape and size of the new passport may not be much different from the current one. “Whenever anyone goes to renew their passports after the project is rolled out, the chip enabled passport will be issued,” the RPO said.

However, Kuthati added that it was too early for specifying a timeframe for the roll out of the new passport as the details have to be finalised following which tenders need to be floated.