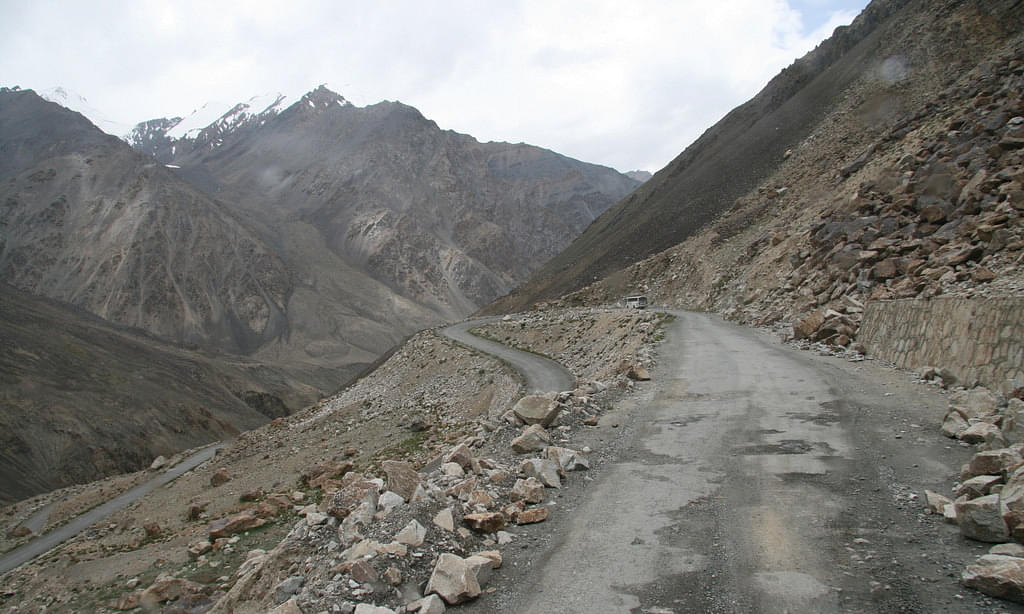 The Modi government is trying to verify the credibility of intelligence reports which claim that China has built a road in Shaksgam Valley, part of the Indian state of Jammu and Kashmir which was illegally ceded by Islamabad to Beijing in an agreement signed in 1963, Hindustan Times reports.

Intelligence and reconnaissance reports indicated that a road, around 70 km long, was built in the area between September 2017 and February 2018.

The government has sought intelligence assessment on the reasons and military objectives of the road built in a region populated by 7,000-metre plus peaks. The region witnesses arctic temperatures in the winters.

The Shaksgam Valley or the Trans-Karakoram Tract, an area in the Baltistan region, is located north of the Siachen Glacier. It borders Xinjiang Province of China to the north and the Northern Areas of Pakistan-occupied Kashmir to the south.

The new road, the daily’s report says, could be part of the realignment of the Karakoram highway. The 1,300 km road linking Pakistan Punjab to Kashgar in Xinjiang is being realigned under the China-Pakistan Economic Corridor.

The 1963 agreement laid the foundation of the Karakoram highway, which was built jointly by the China and Pakistan in the 1960s.