India-UAE Food Corridor: $7 Billion To Be Invested By UAE Firms Over The Next Three Years 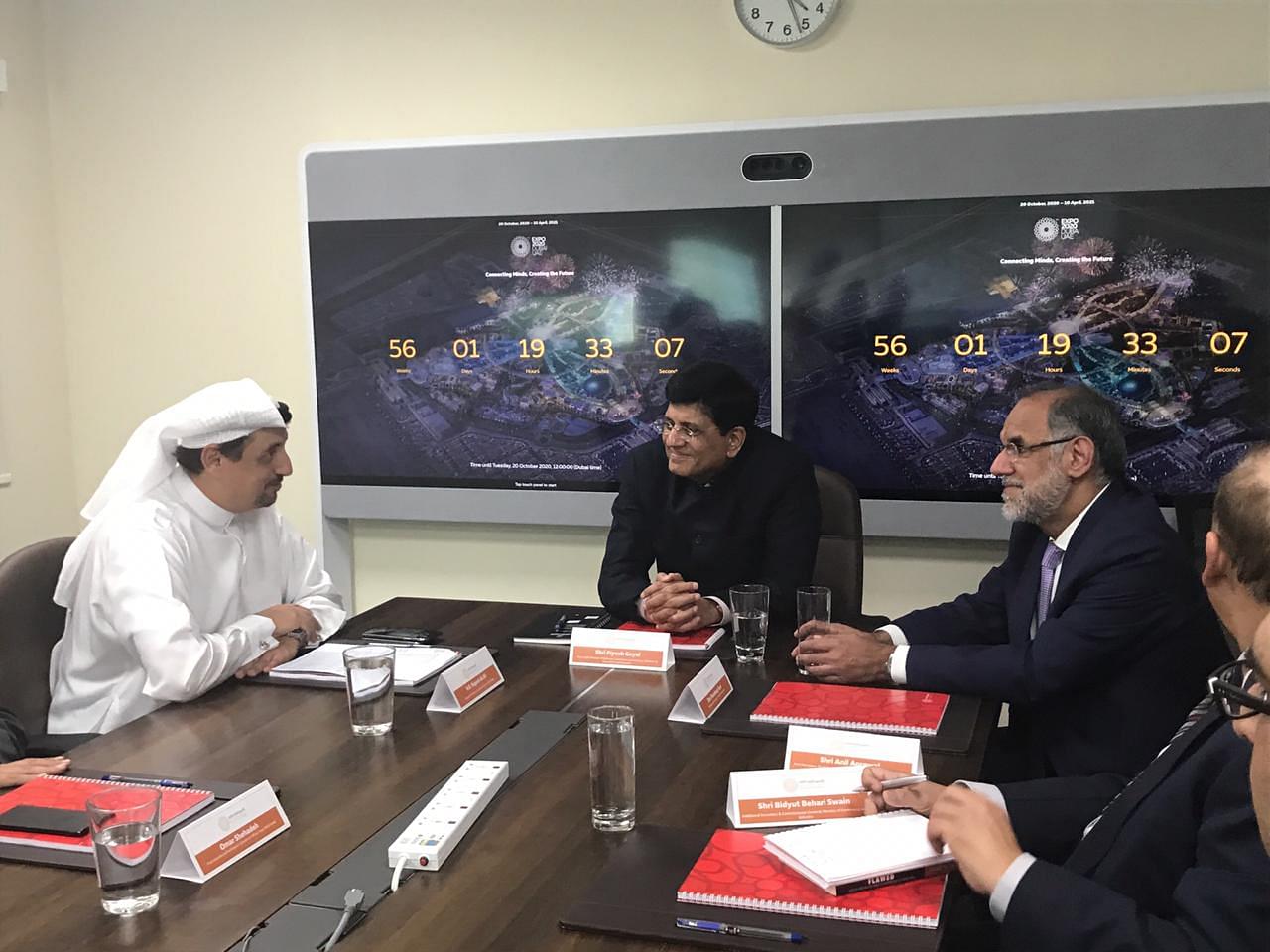 United Arab Emirates (UAE) based firms will invest upto $7 billion into the India-UAE Food Corridor as part of the two governments’ efforts to boost ties in the agri sector, Gulf News reports.

The investment will be co-ordinated by the Emmar Group which issued a statement regarding the development.

"Emaar Group is coordinating with the Government of India in respect of the investment relating to food security in the UAE. The investment will be made by other UAE entities, the details of which will be declared at a later stage."

The firms will make investments across India, creating as many as 2 lakh jobs while ensuring food security for UAE.

"They [UAE entities] have expressed their interest to invest up to $5 billion in mega food parks, logistics and warehouse hubs, fruits and vegetable hubs in various Indian cities, which would create 200,000 jobs across India," said Piyush Goyal, Minister of Commerce and Industry who was recently on a visit to UAE.

The remaining $2 billion would be geared towards contract farming, sourcing of agro commodities and related infrastructure, Goyal said.

As much as 30 per cent of Indian produce gets wasted each year and the investment in food processing can help bring down the number, while assuring better rates for UAE based buyers and Indian farmers.