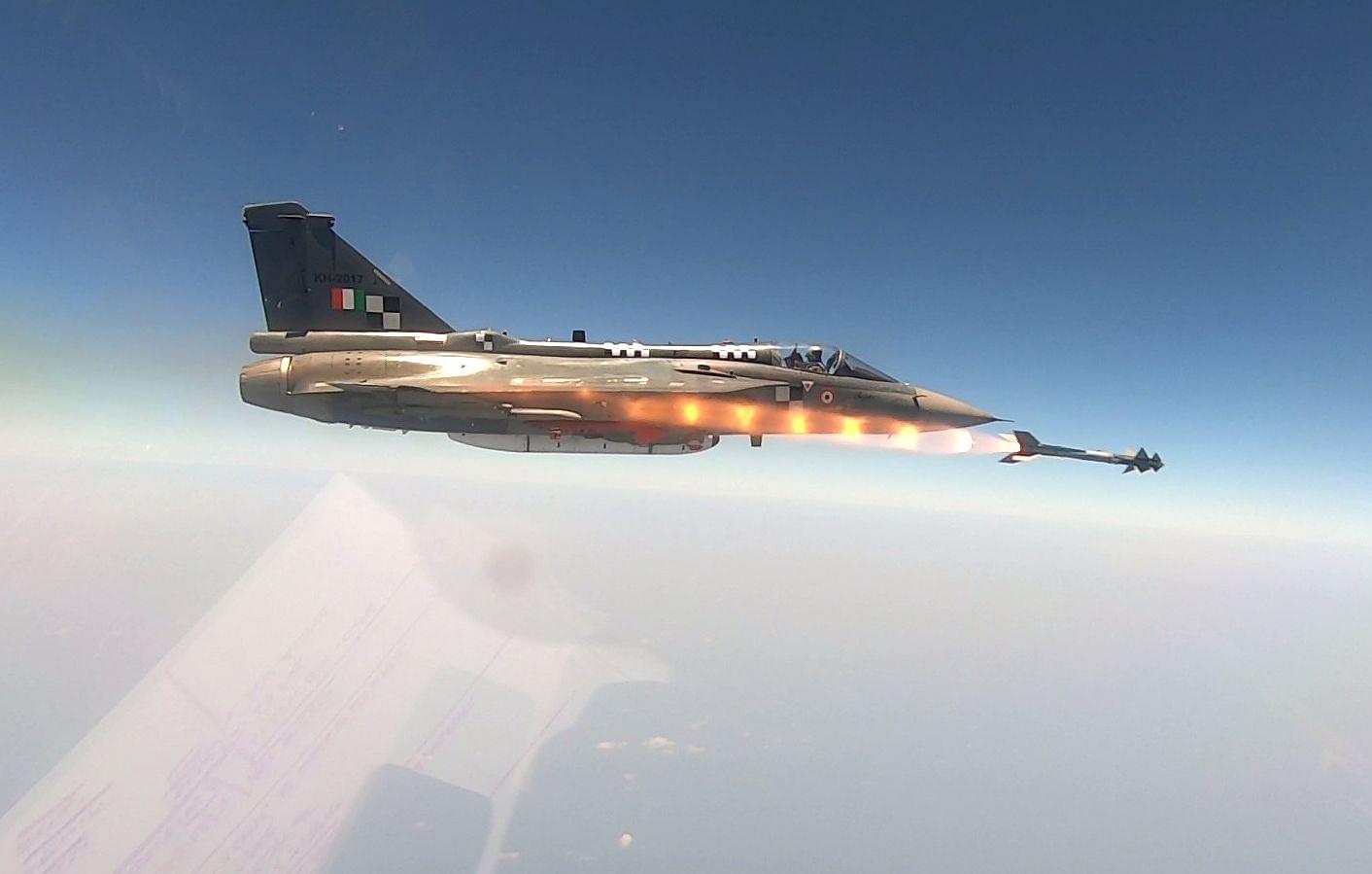 In what would signify further deepening of defence ties between India and the United States (US), the former is set to sign a deal to acquire 100 fighter jet engines worth $700 million from US-based General Electric (GE), reports Economic Times.

Once inked, the engagement would mark the biggest India-US defence deal since February 2020 when India had placed orders to procure MH-60 Sikorsky Romeo multi-role helicopters and Apache attack choppers during a visit by the then-president Donald Trump.