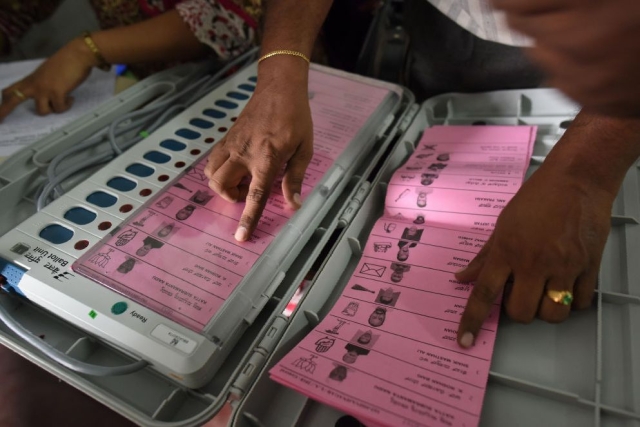 As per the Election Commission, the just concluded 2019 Lok Sabha Elections have recorded a turnout of 67.11 per cent, more than the 65.95 per cent turn out recorded in the 2014 general polls. The number is subject to change as the numbers are tentative and the actual numbers will be soon released.

The 2019 Lok Sabha elections were conducted in 542 (minus Vellore where the polls were rescinded) constituencies and have seen an increase of 1.16 per cent voting from 2014 elections, reports Times of India.

In comparison with 2014, the turnout was higher in 18 states and Union Territories (UT) while 16 states and UTs saw lower voting than previous parliamentary polls.

However, the report cited an EC official as saying that consolidated voter turnout data for 2019 Lok Sabha sourced from EC is tentative and subject to further change.

The overall high turnout was from West Bengal which recorded 81.91 per cent polling in 2019. However, the West Bengal figures for this election were still short of the 82.22 per cent voting the state saw in 2014.

The comparative numbers from 2014 to 2019 were not available for Telangana and Andhra Pradesh, the two states which were recently formed.