India Yet To Take A Decision On Iran Oil Imports 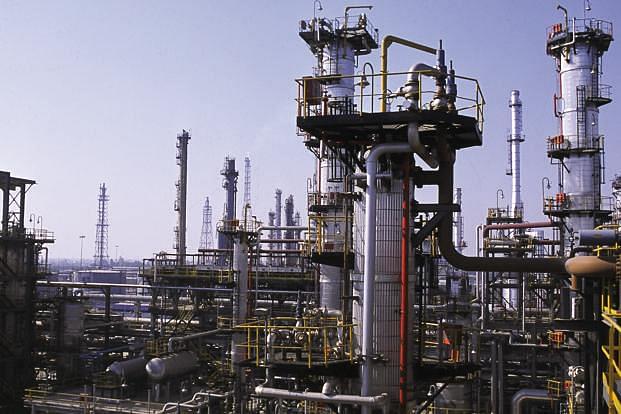 An oil refinery in India. (PTI)

India will decide on importing  crude oil from Iran based on national interest, reported Livemint  quoting a source.vThis statement comes in the wake of fresh sanctions on Iran after US President Donald Trump decided to pull out of the nuclear deal with Iran. Teheran is the third largest supplier of crude oil to India.It is also considered a gateway to Afghanistan as India gets access to the war-torn country through the Chabahar port.

The first set of sanctions will be kicking in from August. However, the US is willing to work with countries on cutting of crude oil imports from Iran on a case-to-case basis. According to to The Hindu, US officials had given “informal indications" that they understood India's reason for  making progress in developing the Chabahar port.

India is second largest oil importer from Iran after China. Prime Minister Narendra Modi had assured President Rouhani that India would increase its oil intake by 25 per cent during his meeting in February 2018. The matter is expected to be taken up during 2+2 dialogue with US which was rescheduled recently.

Last time, when the US came up with sanctions India had got an exemption and under the “Food For Oil” programme, it imported crude oil against exports of rice and pharmaceuticals.