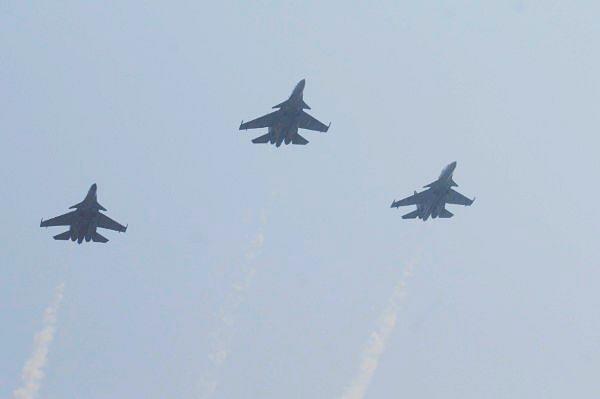 The Indian Air Force (IAF), amid continuing tensions with Pakistan, has asked the government to urgently purchase fresh ammunition for its fighter jets, reports Economic Times.

According to the report, the IAF demand has come in wake of rising tensions after Pakistan brought all its F16s upfront on the Indian border and moved terror camps far west in the Federally Administered Tribal Areas (FATA).

India has continued to maintain high operation alertness, due to which the IAF has to fly several additional sorties of its fighter jets, that are fully loaded with missiles.

“These missiles have a certain life. While stored in a canister, this is counted in terms of the age of the system in years but when fighters are operationally deployed, the life of the missile depends on the number of sorties being undertaken. So we need fresh replenishments,” top government sources were quoted in the report as saying.

As per the report, the required ammunitions comprises mostly of air-to-air missiles that jets on patrol have been carrying to counter the Pakistani air force.