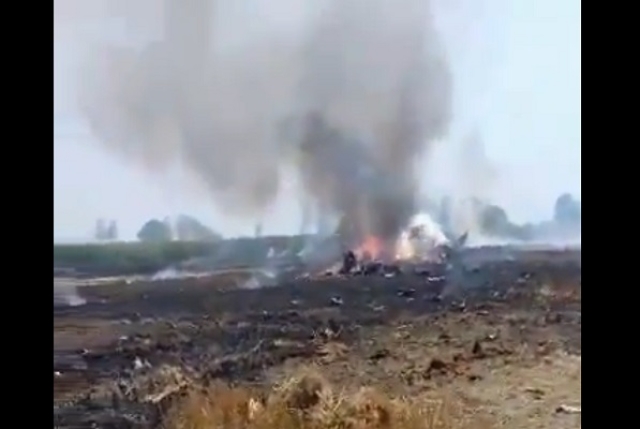 As per reports, the fighter aircraft, airborne on a training mission from an Air Force base near Jalandhar, crashed after developing a technical snag.

The pilot ejected safely from the plane at Hoshiarpur district’s Rourki Khas village before the aircraft crashed and was rescued by a helicopter. He was later shifted to a hospital and is currently undergoing treatment.

A Court of Inquiry has been ordered to investigate the cause of accident. Notably, this is the first air crash involving fighter aircraft in 2020.