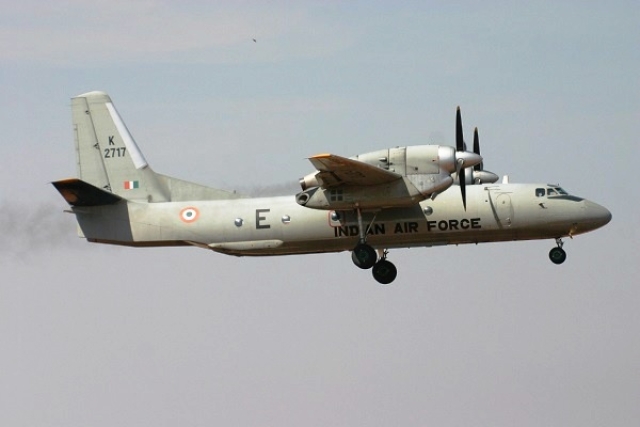 The Indian Air Force (IAF) has recovered the bodies of all the 13 IAF personnel as well as the black box from the wreckage of its Antonov AN-32 flight which went missing on 3 June, Times Now has reported.

Earlier in the day IAF had confirmed that there were no survivors following the crash. The wreckage was located a few days ago at 12,000 feet in Arunachal’s hilly terrain covered with thick foliage which coupled with bad weather had made the search operation challenging.

As per journalist Shiv Aroor, the cause of the crash might have been a controlled flight into terrain (CFIT) which is defined as an accident where an aircraft unintentionally crashes into an obstacle.

The investigation into the matter is all set to begin as a result the black box’s recovery.

Here are the names of all 13 airmen who were on board the ill fated flight: