Indian Air Force Signs Pact With ISRO For Gaganyaan Astronauts; Final Selection To Be Made In 1 Year 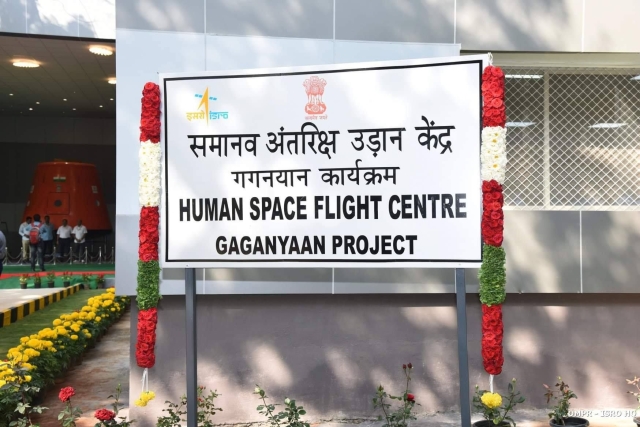 Gearing up for the ambitious Gaganyaan Mission, the Indian Space Research Organisation (ISRO) and Indian Air Force(IAF) have signed an MoU for the selection and training of astronauts, reports Times of India.

Those who travel to space under Indian Space Programme would be known as vyomanauts.

The selection process will take 12-14 months, following which the training will commence. Most of the basic training will happen in India. ISRO is looking for foreign agencies to help in advanced training.

The Institute of Aerospace Medicine (IAM) is entrusted to lead the selection process. IAM Commandant Air Commodore Anupam Agarwal said, “We will need a pool of 30 aspirants, of whom, 15 will be picked and given basic training. The plan is to send three. We will shortlist three sets of three each and let one set go about three months before the launch and the others remaining in the programme till launch date.”

The Prime Minister, in his Independence Day speech, had announced that India will send humans into space by 2022.