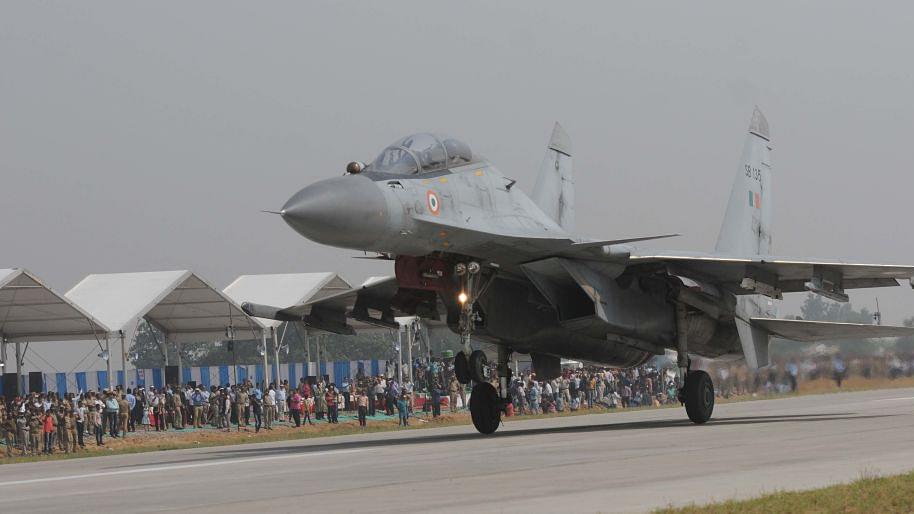 Adding to its operational capabilities, the Indian Air Force (IAF) on Wednesday (1 May) tested its ability to take off from civilian airports in the east Indian sectors, reports Tribune India.

The IAF deployed Russian origin Sukhoi Su-30MKI aircraft for testing, and carried out take-off and landing operations from three civilian airports to validate the readiness of such airports and airfields to be used for strategic purposes in case of an attack from an enemy force.

The two day exercise is being carried out by the Eastern Air Command (EAC) from Kolkata, Guwahati and Durgapur airports, and the EAC will continue to operate its fighter aircraft from there.

In the view of rising Chinese activity and military might along the eastern borders, this development from the end of the IAF gains significance.

In the past, IAF has tested its ability to land on the Yamuna Expressway in the Uttar Pradesh. In that activity too the Sukhoi SU-30MKI aircraft were deployed.