Indian Air Force To Get 16 More Rafale Fighters By April Next Year: Report 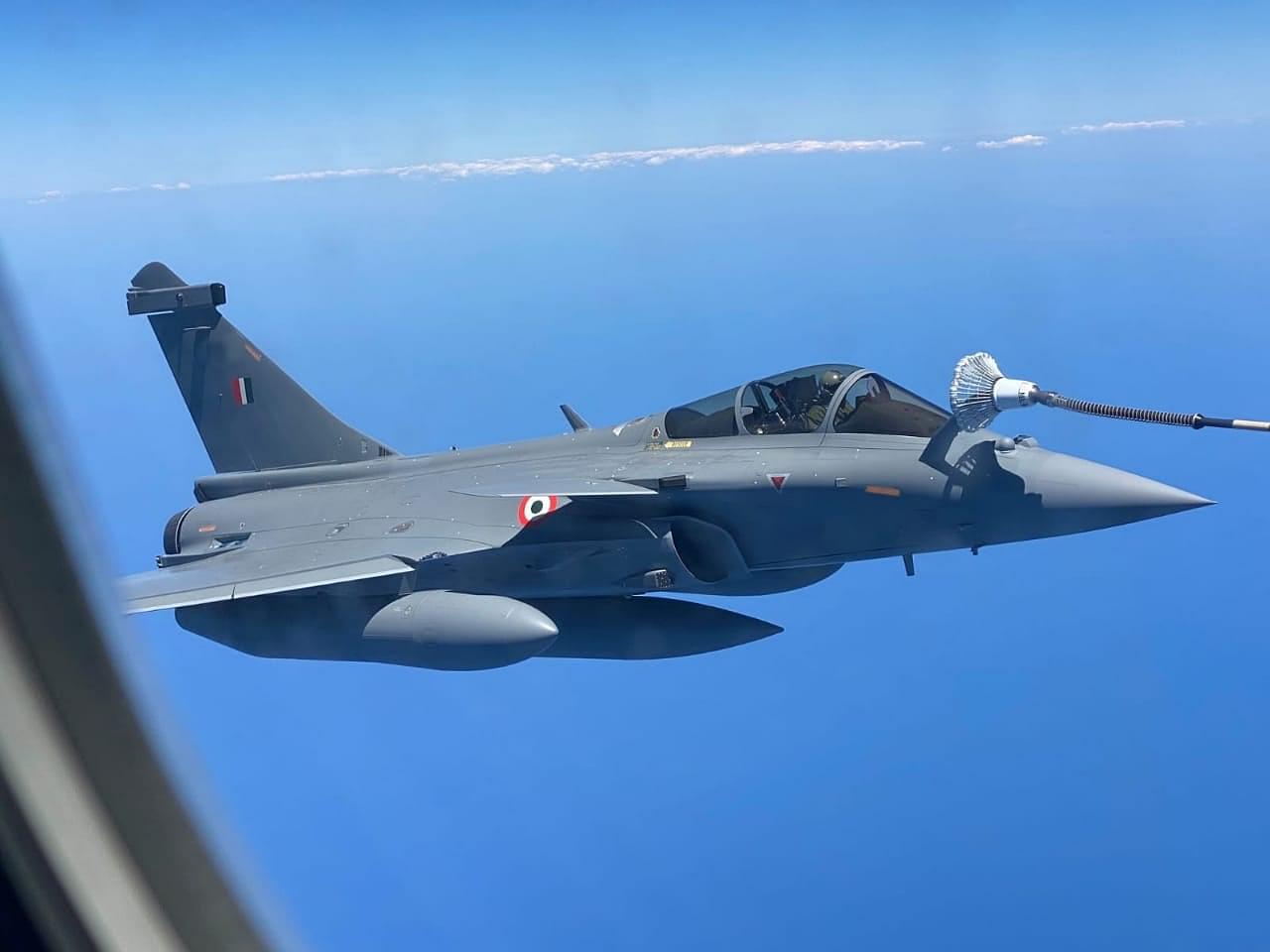 An IAF Rafale during in flight refueling on its way to India.  (IAF/Twitter)

The Indian Air Force (IAF), which has already five Rafale fighter jets into service with its Ambala-based No.17 Squadron (Golden Arrows) squadron, will get 16 more of these fighters by the end of April 2021, a report has revealed.

Three aircraft, the first of these 16, will land in India on 5 November.

These three fighters will fly to India directly from Dassault Aviation assembly plant in Bordeaux-Merignac facility in southwest France, the report says, adding that there will be no stops as the fighters will be refueled mid-air. The first five Rafales, which arrived in India earlier this year, made a stop in the UAE.

Three more Rafale fighters will be delivered to India from France in January 2021, three in March and seven in April, the news report says.

The Rafales already in service have been flying in Ladakh. The fighter type has been seen flying in the region as part of IAF’s ‘familiarization’ sorties.

The arrival of these fighters will boost the IAF’s ability to tackle threats from China amid the ongoing standoff along the Line of Actual Control in Ladakh.

With the delivery of 16 more fighters by April, the Golden Arrows squadron will get all of its 18 fighters. At least three fighters will go to the Rafale squadron for the eastern front. These will be based at the Hasimara Airbase in Bengal.