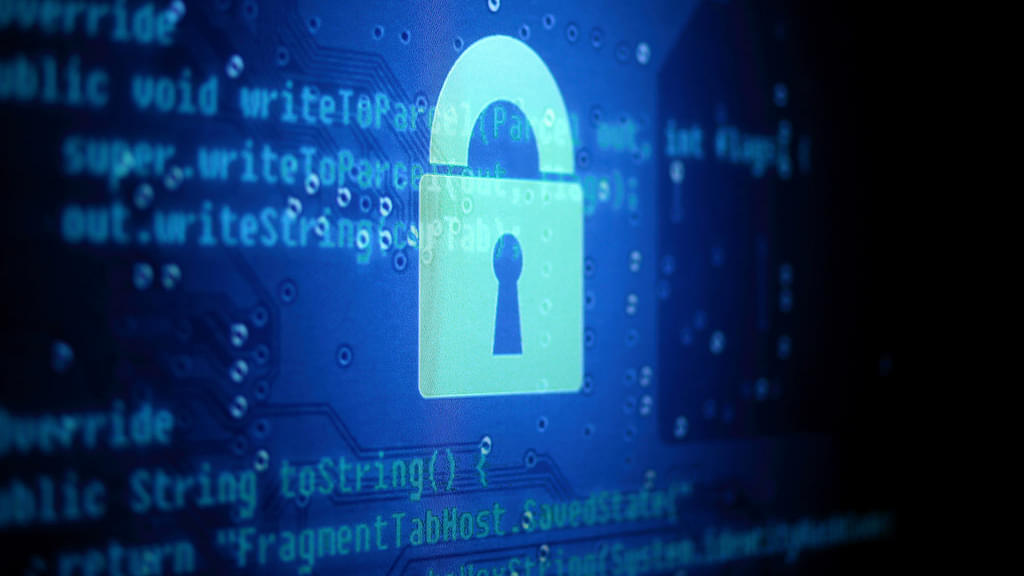 In an attempt to strengthen its cyberwarfare capabilities and have a formidable presence in the virtual world, India will be conducting a major cyber exercise, ‘Cyberex’, this week. The exercise will see the participation of all the three branches of the Indian Armed forces, Economic Times has reported.

Cyberex will aim to assess the situation, seek responses, damage control and requisite actions required for a synergised response when a cyber attack happens at military and national levels. The exercise along with other such endeavours is seen as a requirement to face challenges in the fifth dimension of warfare after the first four “real” battlefields of land, air, sea and space.

India’s late entry to this format of warfare and lack of an established military cyber command has hampered its capacity to challenge its neighbour China and its cyber warfare capabilities.

China, on the other hand, has been steadily upgrading its cyber weapons to degrade or destroy an adversary’s military assets and strategic networks, it can also affect energy, banking, transport and communication grids. The country apart from its hacker brigades has a Strategic Support Force to oversee the People’s Liberation Army’s space, cyber and electronic warfare operations.

Indian Armed Forces are establishing a small tri-service Defence Cyber Agency (DCA), led by a naval officer which will involve an upgrade of the existing Defence Information Assurance and Research Agency, with leverage to hire civilian experts from outside.

The agency will undertake “defensive” cyber operations, with the “offensive” ones being left to other agencies under the national security adviser.