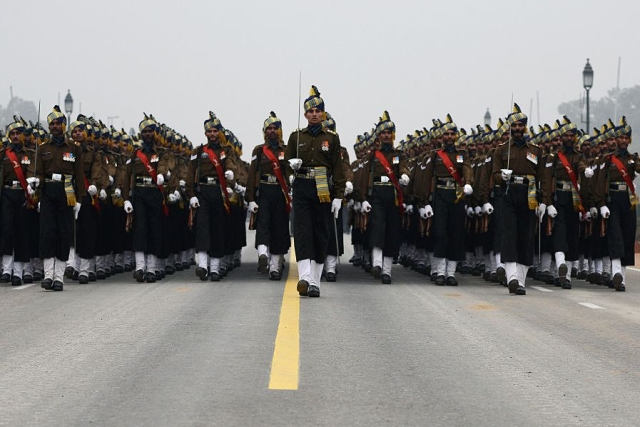 Breaking away from the norm of leasing land from the Government of Jammu and Kashmir (J&K) for its camps, the Indian Army has made a move to purchase a parcel of land in Baramulla of Kashmir Valley, reports Hindustan Times.

With Article 370 having been deoperationalised by the two houses of Parliament in August last year, the Indian Army no longer requires the UT's Government's nod for land to house its soldiers. If the land purchase materialises, it would come as a booster for troops which are already "temporarily stationed" in Baramulla district.

It should also be noted that this marks the first such instance when the Army has directly written to the district administration, requesting it to inform if the latter would be willing to sell the land to the force. The Army looks to purchase 129 kanal (6.5 hectares) of land at Kreeri high ground at Tapperwari in Pattan area of the district.

The request for the purchase of land has been made by the Quartermaster for Commanding Officer of the Army's 19 Infantry Division Ordnance Unit. Army has requested the district administration to reply to its letter by 30 May.